This creamy and luscious healthy sweet potato pie with notes of cinnamon, clove, ginger, and nutmeg will be the star of your Thanksgiving feast!

Planning Thanksgiving can be overwhelming sometimes, especially if it’s your first time making a plant-based Thanksgiving dinner, but it doesn’t have to be. In our house, Thanksgiving is a mesh of cultures we make typical American dishes, but I like to throw in some Mexican-inspired favorites like this Chorizo Chestnut Stuffing and these Acorn Squash Stuffed with Quinoa topped with Pipian.

While researching this I went into a deep Google rabbit hole, so I’ll try to be brief. Sweet potatoes were brought to Europe and West Africa by Spanish traders from Peru. Apparently, West Africans did not take to sweet potatoes right away, but the Europeans did. It became all the rage in Europe, even showing up at England’s royal tables as a dessert or tart.

Wealthy American households in colonial times followed the trends in Europe and so did the big plantations in the South. That’s how sweet potato pie got to America, it grew in popularity specifically in the south because sweet potatoes were easier to grow than edible pumpkins. As we know the food at the plantation house was made by the African American slaves, thus how this pie enters into African American culture.

The Recipe: Tips and Notes 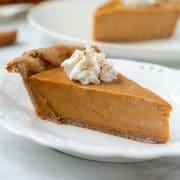 Save Recipe Go to Recipe Box
No ratings yet

To make the sweet potato puree, cook the potatoes in the oven at 425°F for 45 min or cook them in the microwave for 4 – 6 minutes. Remove skin and mash potatoes with a fork. 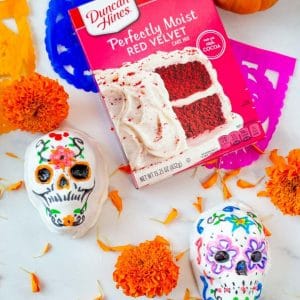 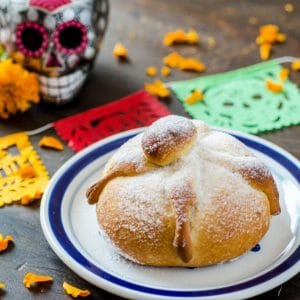 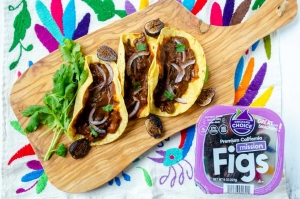 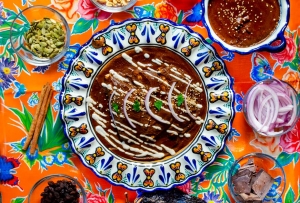 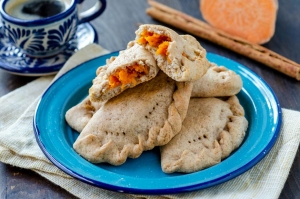