This Vegan Tres Leches cake is nothing short of a dream. A dream come true!! A sweet vanilla cake is soaked in almond, macadamia, and oat milk, covered in silky coconut whipped cream, then topped with strawberries. 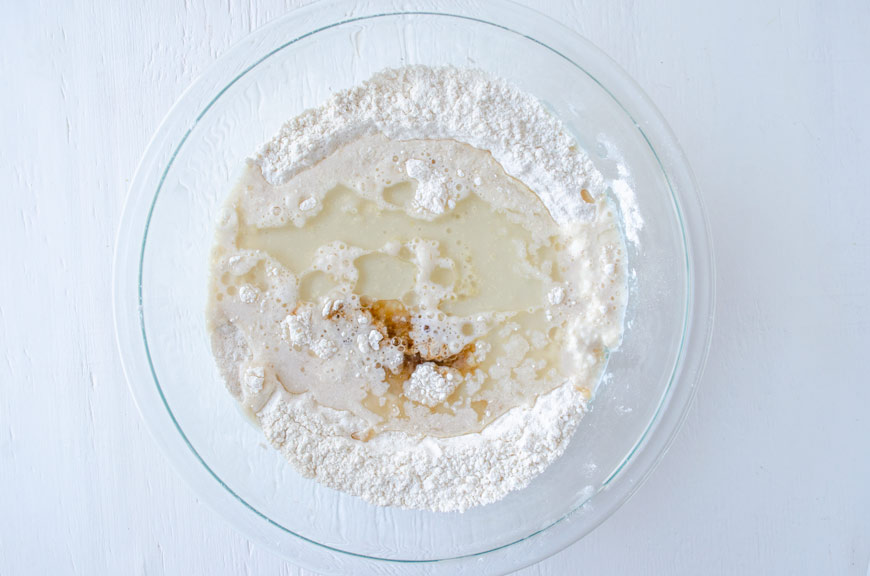 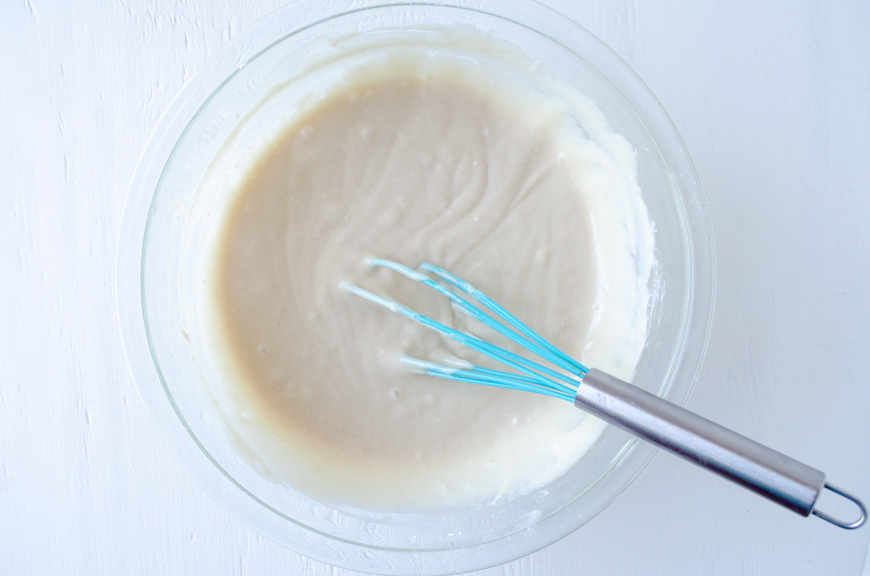 What is Tres Leches Cake?

Tres leches (three milks) cake is traditionally a vanilla sponge cake soaked in condensed milk, evaporated milk, and cream (media crema). It is topped with whipped cream and berries or assorted fruit, and sometimes cinnamon. On occasion, rum or rompope (a sort of Mexican eggnog) is added to the milk mixture. To make this vegan I decided to use almond, macadamia nut, and oat milk. The combination proved to be ridiculously good! 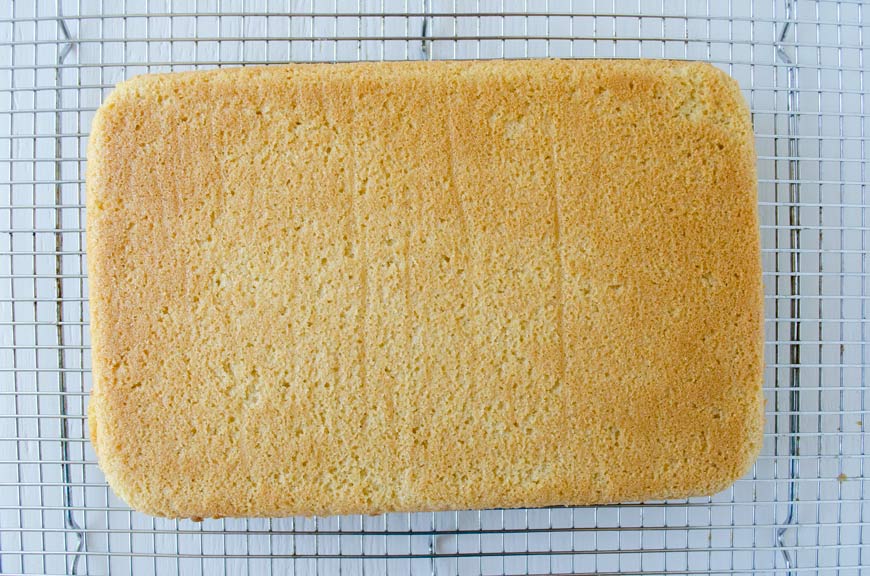 This is a tricky one. Some say that tres leches cake originated in Nicaragua, but Mexico certainly claims it as its own, and Cuba and Puerto Rico have their own versions of well. Tres leches cake became popular in Latin America in the 19th century, possibly due to Nestle publishing a recipe in the back of its cans of condensed milk. They, however, did not invent it, even before then you can find various versions of milk-soaked cakes way before the 19th century. Without a doubt, there is some influence of European colonization, thus there are some who believe tres leches is a new world version of  European milk soaked cakes topped with cream, like tiramisu.

The Challenges of Making an Authentic Tres Leches Cake Vegan

It wasn't as difficult as I had imagined, because I decided to completely leave out the condensed milk. Instead, I combined three plant-based milks with sugar and reduce the liquid by 1/3. The cake itself was the biggest challenge. The cake needed to be dry or maybe not dry, but at least not overly moist. The omnivore version is made without oil and mostly eggs which presented a huge problem in the vegan version. After 4 tries I came up with a cake that is dry enough to absorb the milk, but strong enough to not become mush instantly. 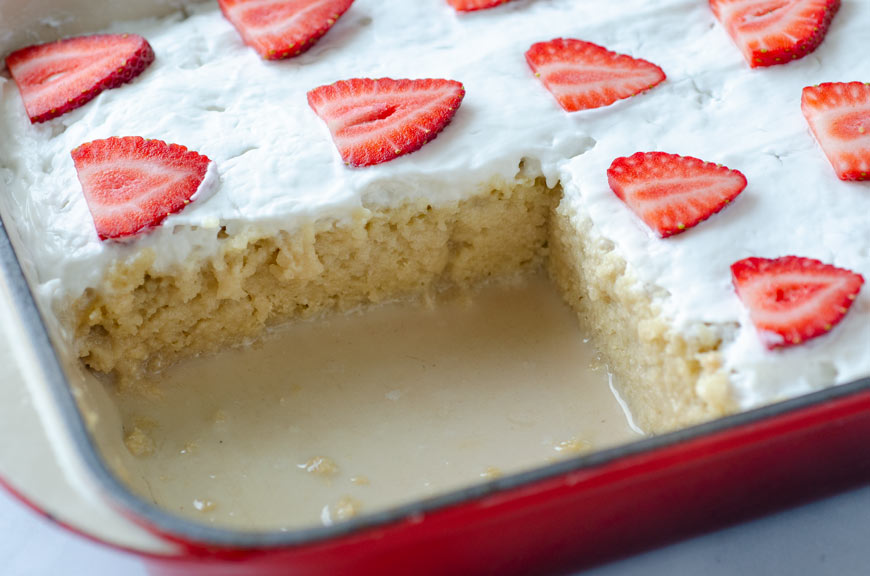 I tried 2 types of coconut whipped cream. I decided not to make my own but go with a store-bought option. First I tried So Delicious Coco Whip which turned out too sweet and heavy for my taste for this cake. I settled with Reddi-whip's Coconut Whipped Topping which is light and airy, and not too sweet. 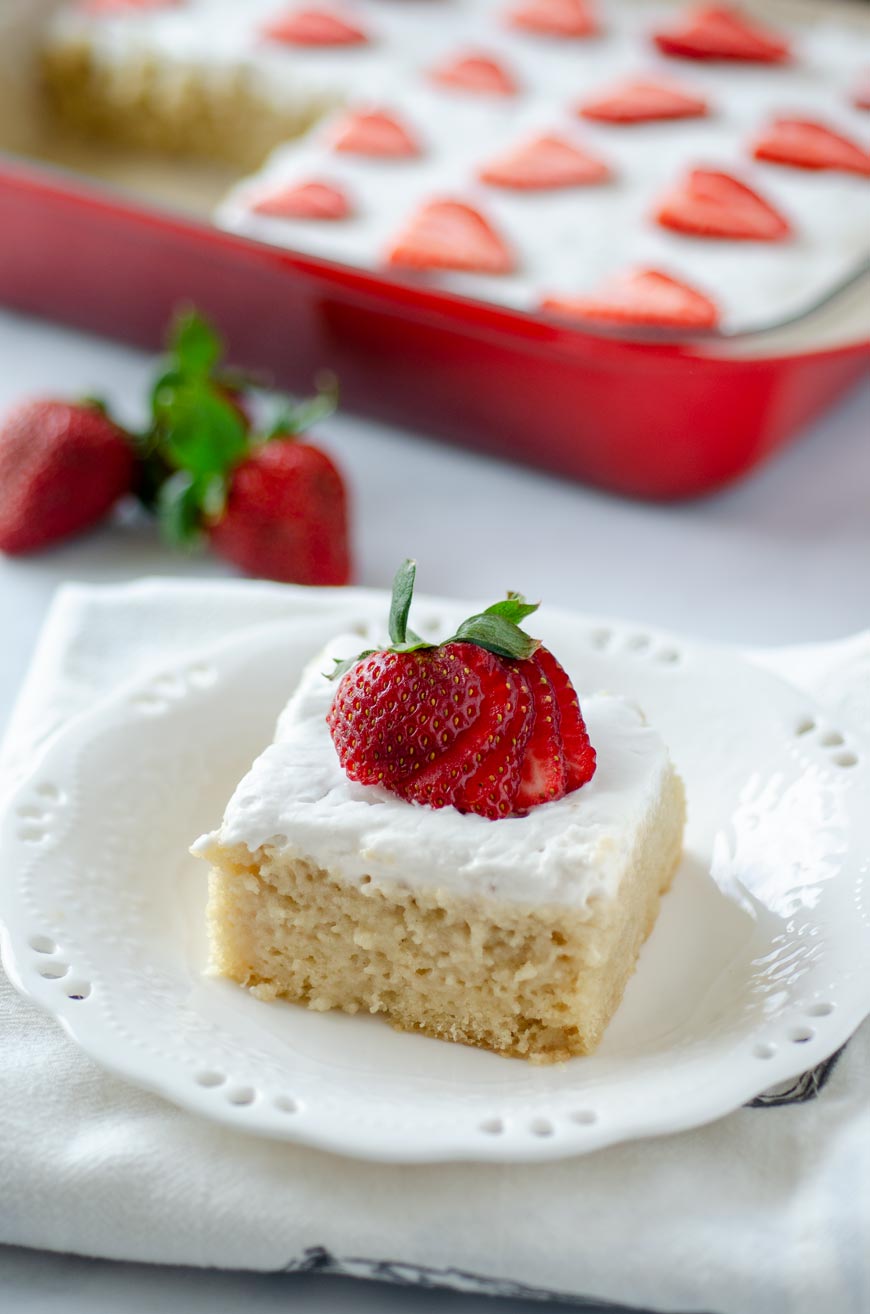 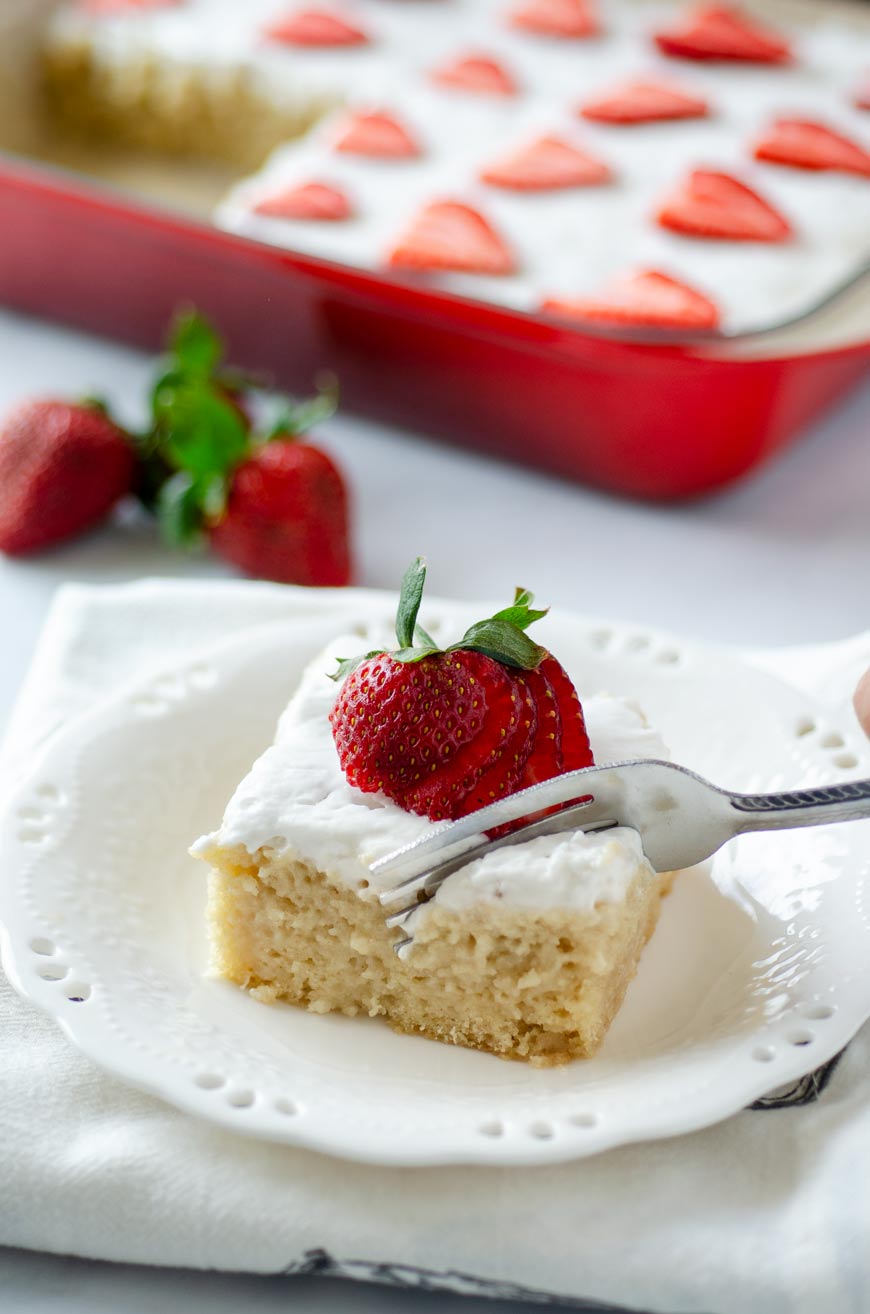 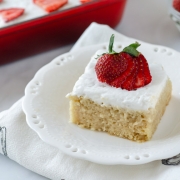 To make the cake

To make the milk syrup

It's very important to make the cake the day before so you can let it sit out and dry out a little bit. • I used almond, macadamia nut, and oat milk, but you can use any combination you prefer. If you like coconut, I suggest coconut milk. • Top with strawberries or assorted berries. The acid in the berries cut the sweetness of the cake. • If you want to make your own whipped topping I recommend this recipe.