These vegan meatballs are made with a mixture of black beans, rice, and sautéed mushrooms and served in a   tomato and chile ancho broth. They are ridiculously easy to make and they are one of those meals that remind you of long afternoons sitting at your abuela’s table eating as a family. (If you're looking for more meaty vegan meatballs you can try these.) 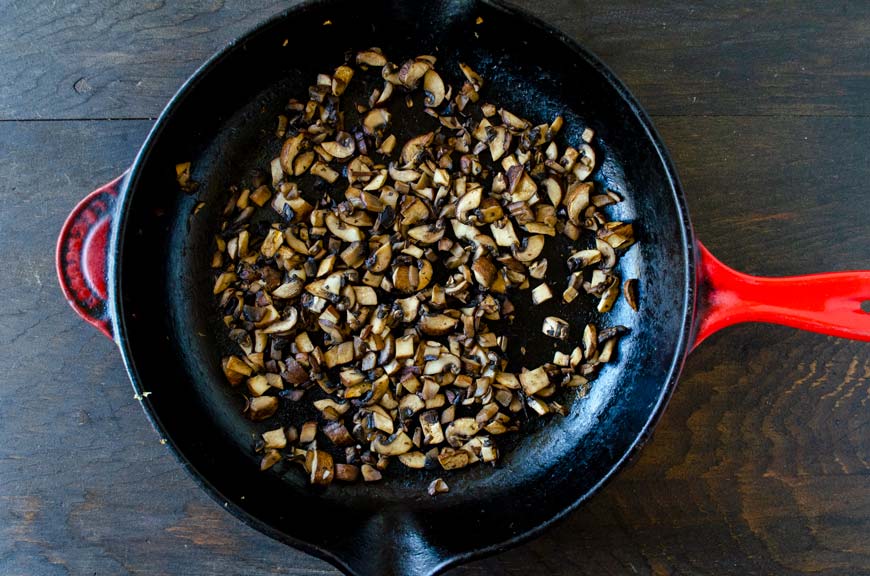 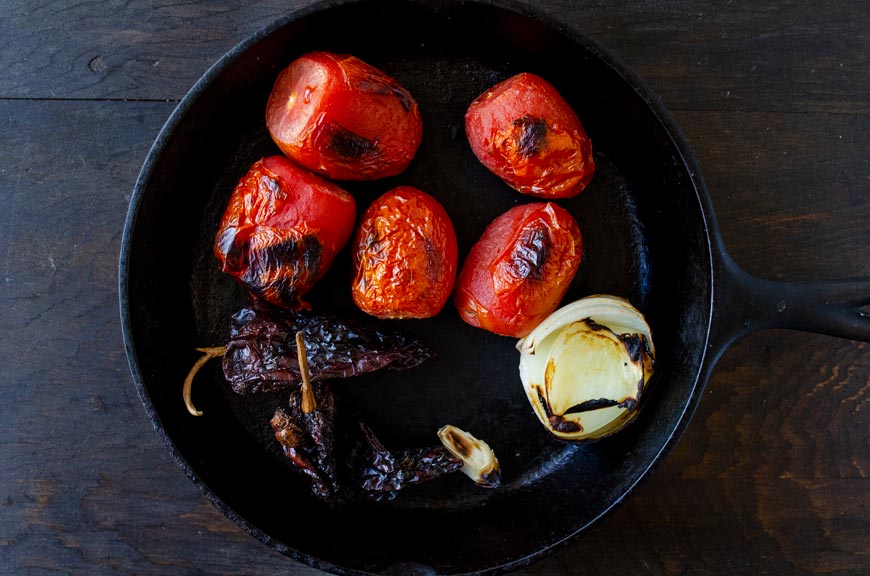 With this project, I am hoping to encourage the Mexican community in the U.S., and the people of my country to take a chance and make the change to a plant-based diet. This recipe, which is representing the state of Durango, is the creation of Gaby from @unamamavegana, here she tells you a bit of her story. 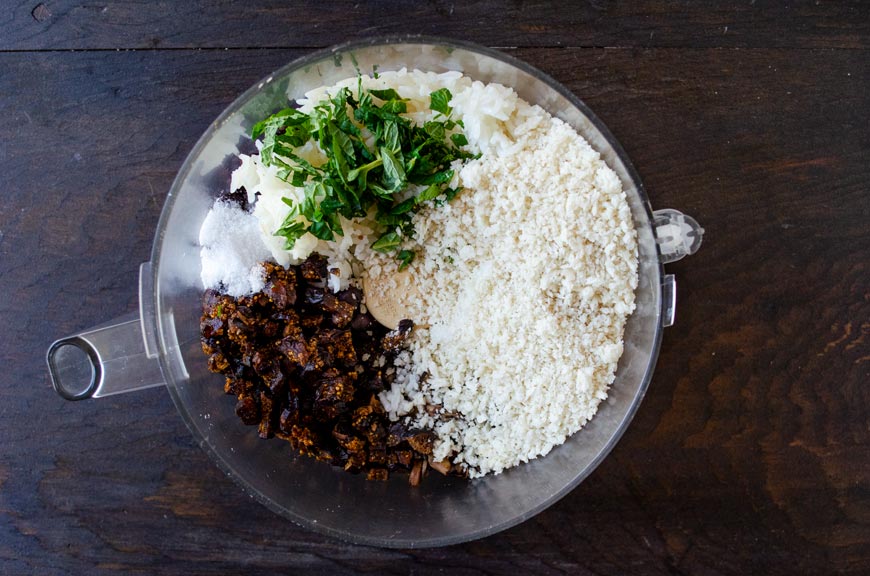 Many people ask me why I am vegan. On March 2015 my husband, then 40 years old, underwent a complicated open-heart surgery. A hereditary medical condition, of which he wasn’t aware of, completely blocked 2 of his arteries. We lived a very difficult stage as a family. 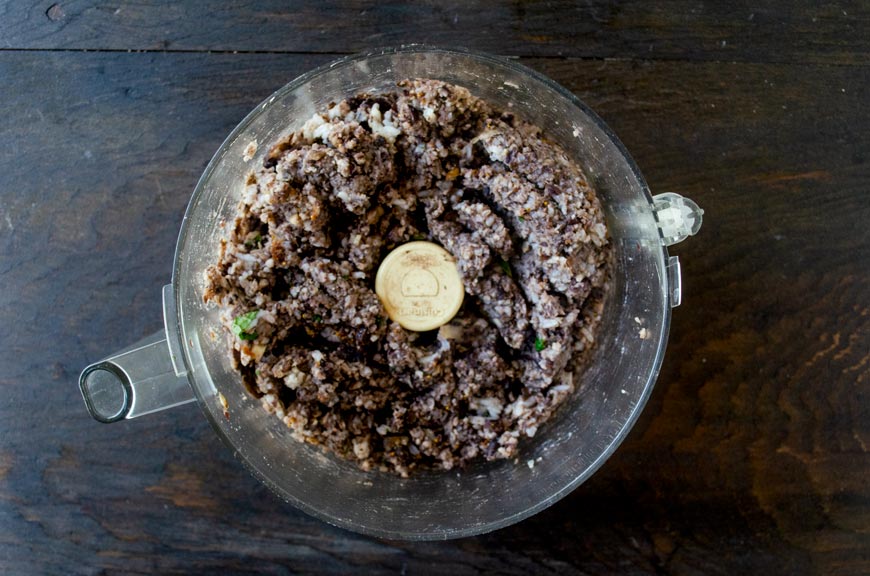 My children were so little, and their dad was very young. It was a case that the doctors just couldn’t believe. Fortunately, everything went well, and my husband drastically changed his habits and began to take great care of himself. Shortly after, I was diagnosed with several autoimmune diseases and the doctors recommended a Mediterranean anti-inflammatory diet as part of my treatment. 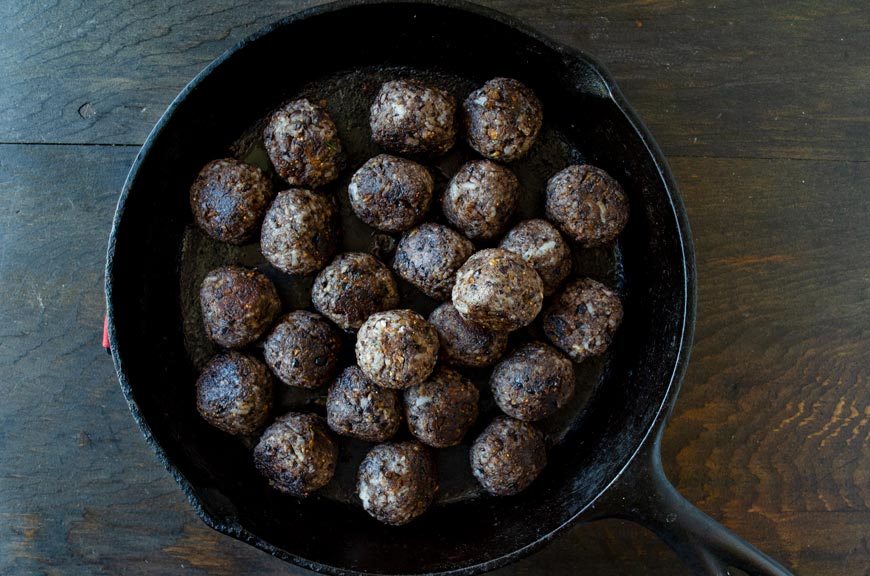 So three years ago we hardly ate meat, and shortly before last summer, he decided to become vegan, and I told him,” Yes, I'll do it with you!”  Because it's what I can do from my trench, it's how I can take care of him because I love him, and it’s also how I can motivate and encourage him. From there on everything came naturally, it became a decision and commitment that we made as a family, very convinced that we are on the right path. 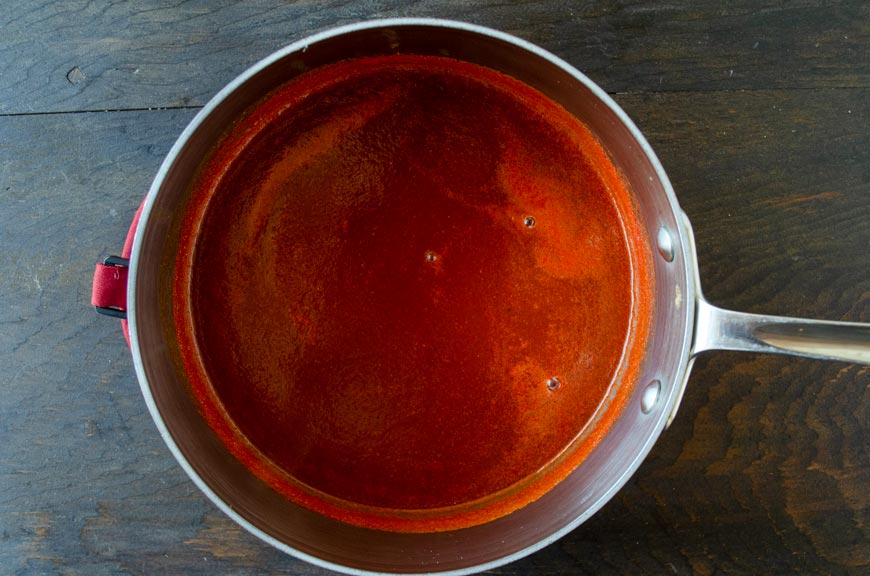 The cuisine of Durango has a very defined mestizo quality. Its gastronomy has a strong pre-Hispanic and Spanish heritage. Because of its location in the northwest of the country, Durango sheltered in its desert lands semi-nomadic peoples, this characteristic that led them to dehydrate their food for transportation. Among them meat, chiles, and fruits. 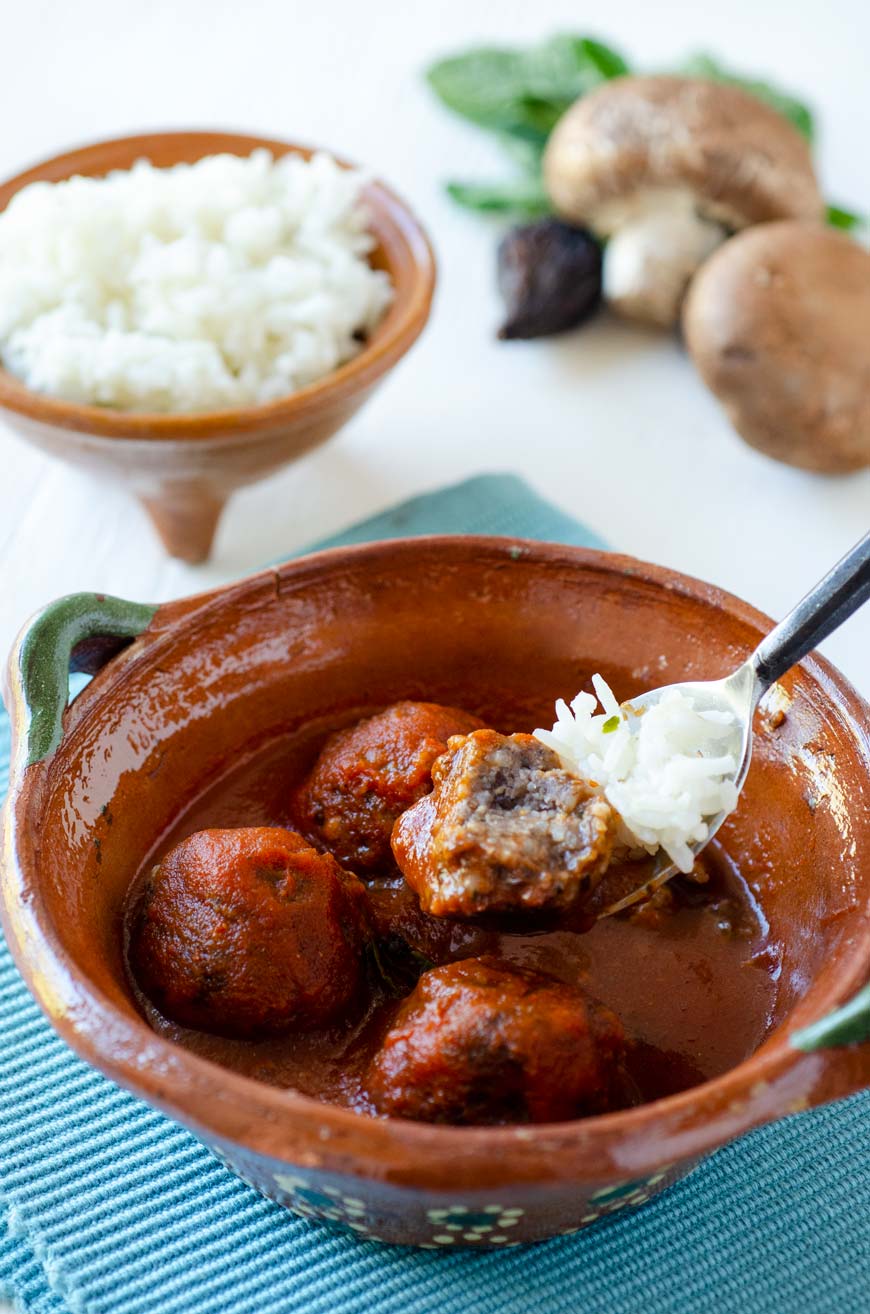 Reading a little about their typical dishes, I wanted to find a recipe that would rescue their mestizo identity. Rice and beans are key ingredients, and the mushrooms replace the meat. The figs and mint will give the perfect touch to these meatballs. 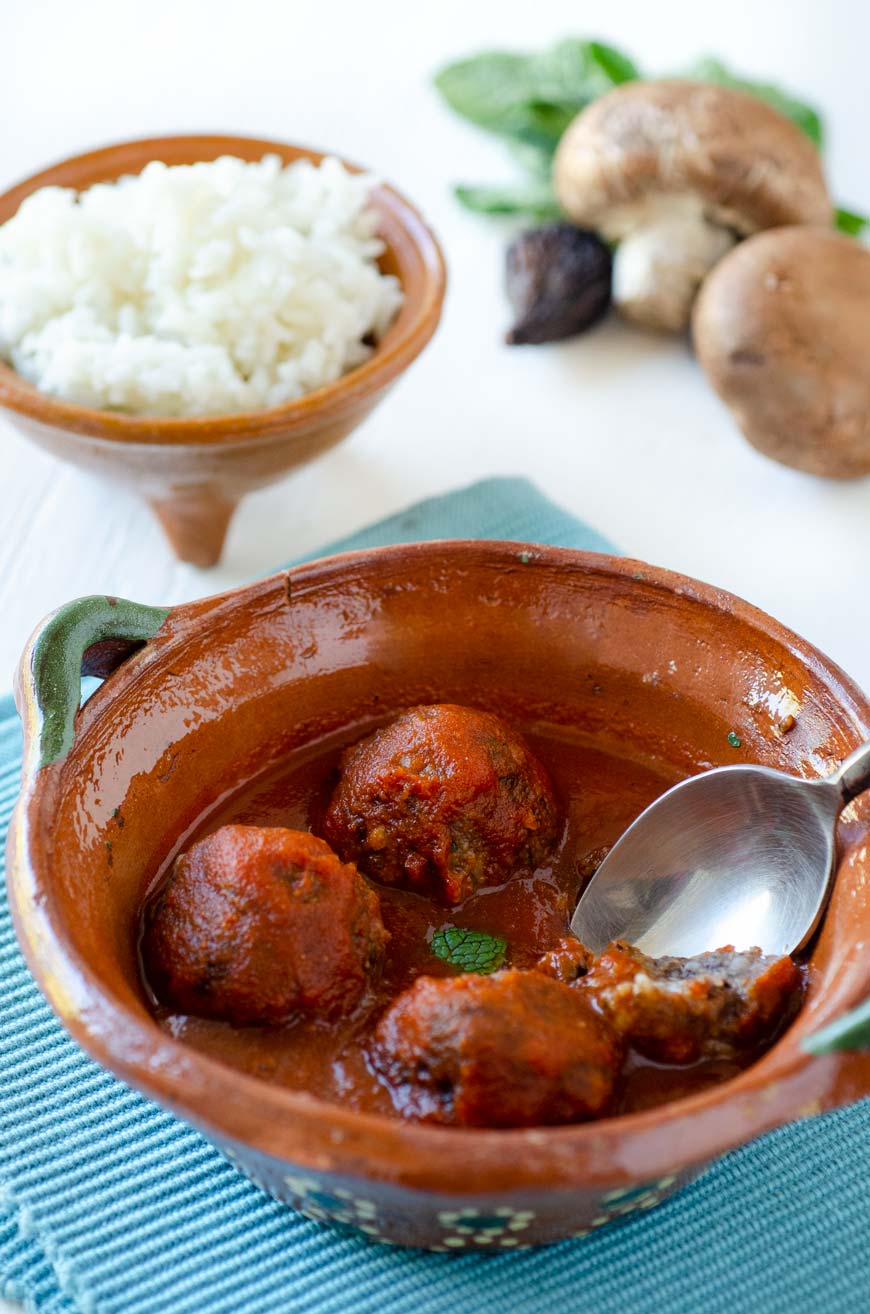 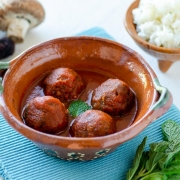 Save Recipe Go to Recipe Box
5 from 2 votes

To make the meatballs:

To make the tomato chile broth: