If you’ve never tried vegan pozole verde you’re in for a treat. Wild mushrooms and hominy are stewed in a spicy tomatillo-pumpkin seed broth. Then topped with creamy avocado, crisp lettuce and fresh radishes. 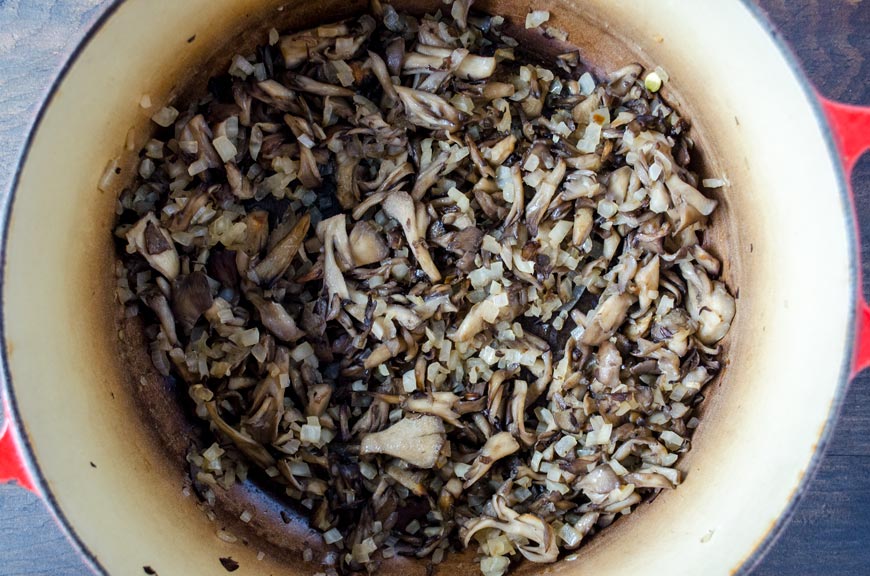 Pozole is a dish of pre-hispanic origins, the name pozole comes from the Nahuatl word “pozolli” which means ‘frothy’. Which refers to the appearance of the white corn as it's boiled. It was a dish reserved for special celebrations and religious ceremonies. Legend has it that it was made with human flesh, as an offering to the gods for a fruitful harvest. (Gross!) 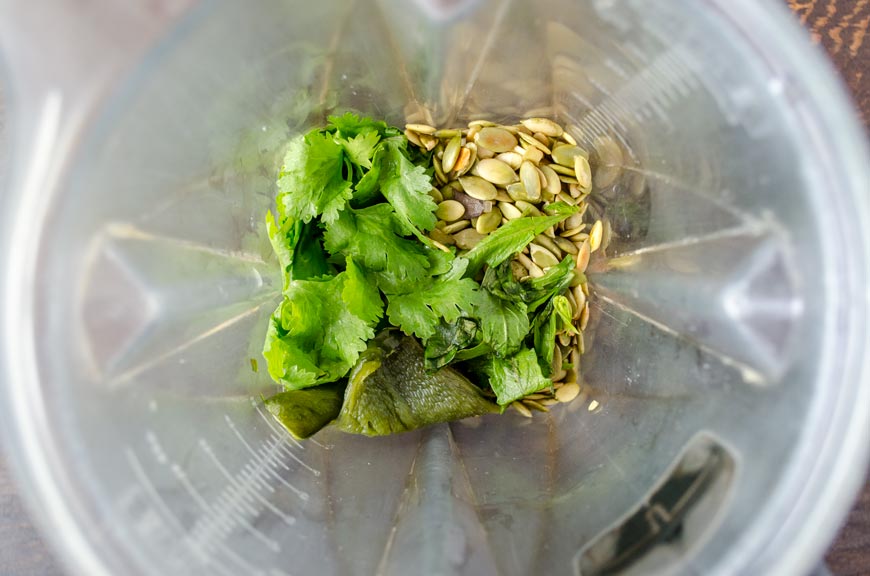 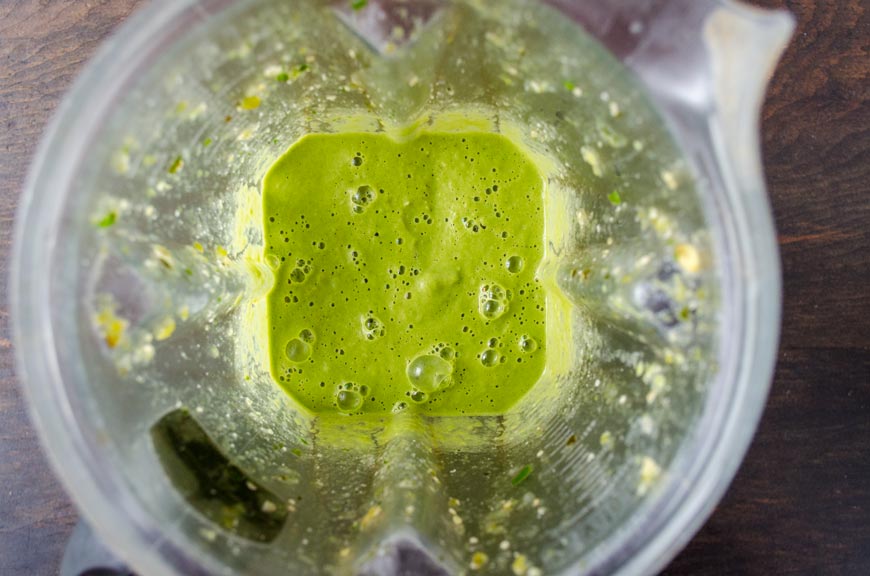 The recipe varies according to the state that you’re in. For pozole verde you can find a version from Jalisco, one from Guerrero, and one from Guanajuato.  They are all very similar with small variations like adding poblano peppers, or the toppings change from state to state. 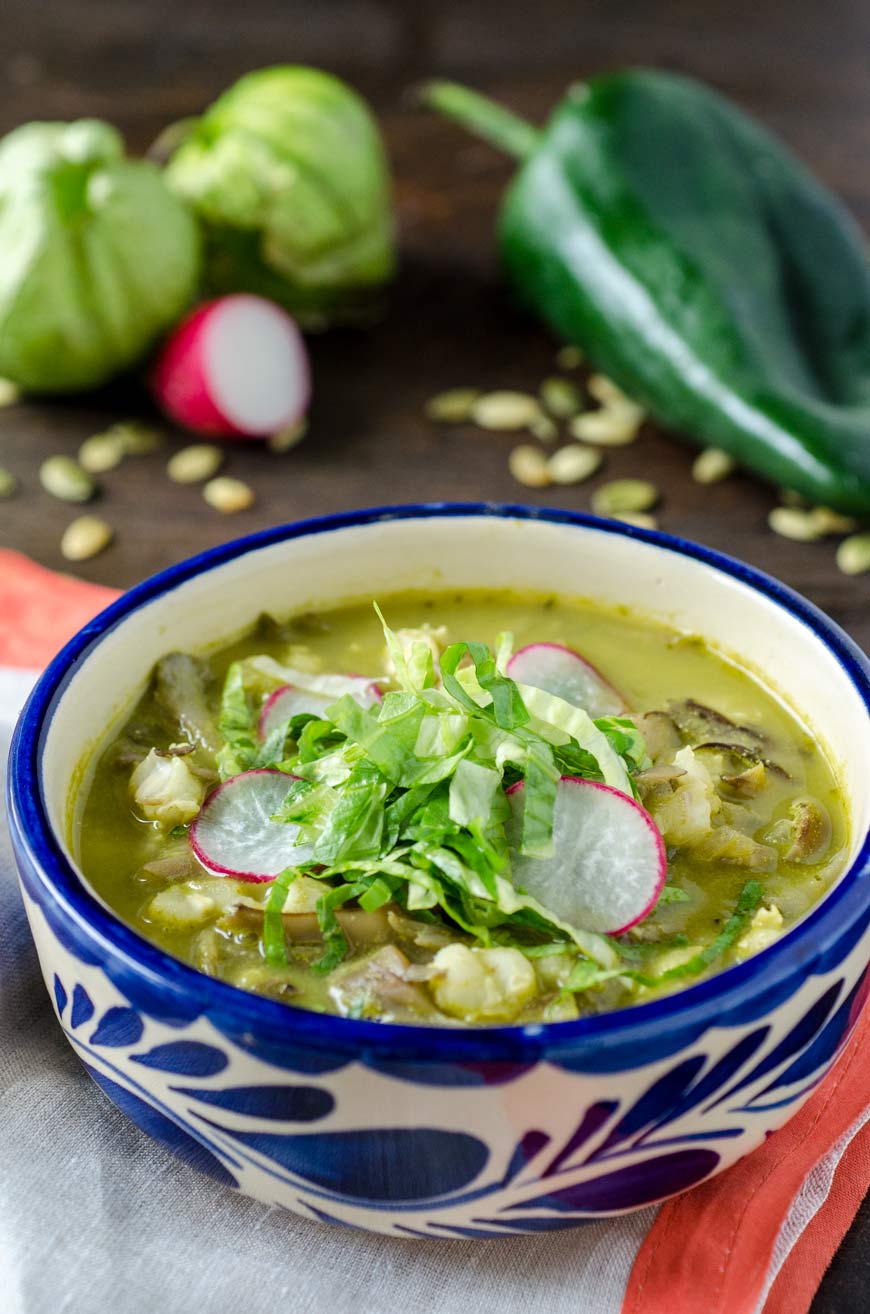 I loved the addition of pumpkin seeds to this vegan pozole verde, because it adds a touch of creaminess to the broth without using oil or cream. You can make this pozole anytime, but it would be a great addition to your Christmas or Thanksgiving menus.

I’m not going to lie, I enjoyed this so much I ate the whole batch myself in a couple of days! I hope you like it too. 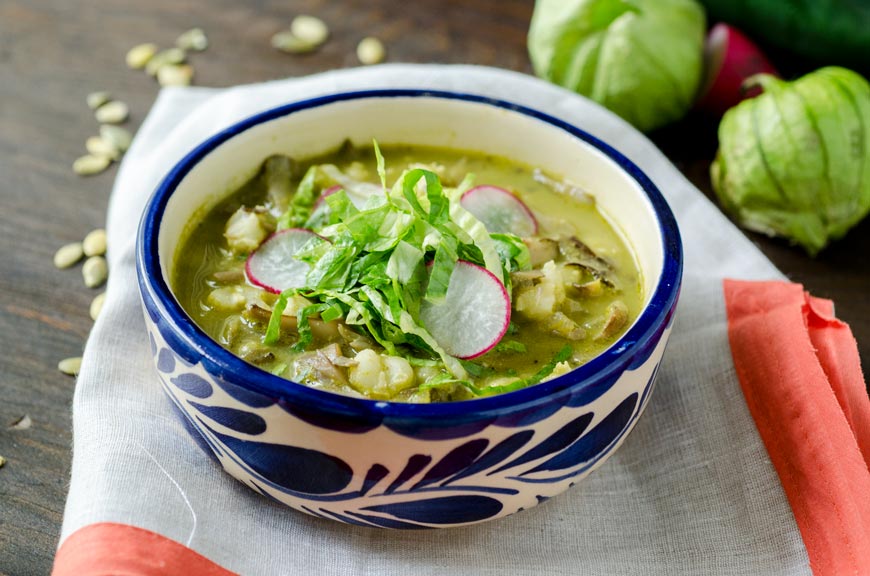 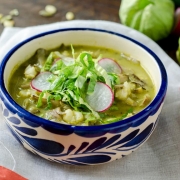 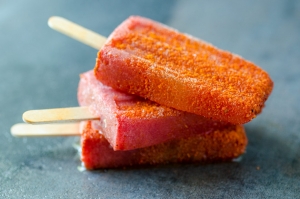 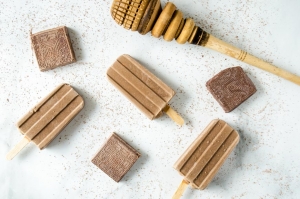 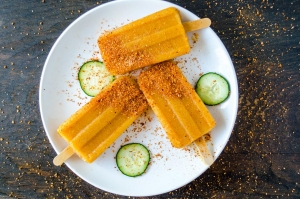 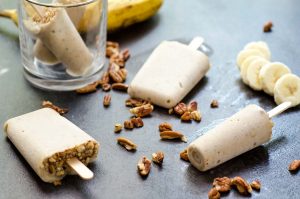 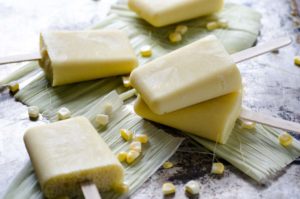 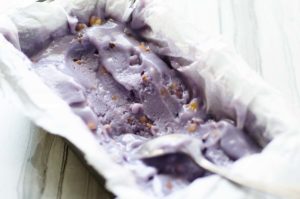