I never liked atole as a child, probably because we would have those artificially flavored packets of Maizena atole. This almond atole is something completely different. Almond milk, ground almonds, cinnamon. piloncillo, and masa harina combine to make this a warm, comforting, and sweet beverage. 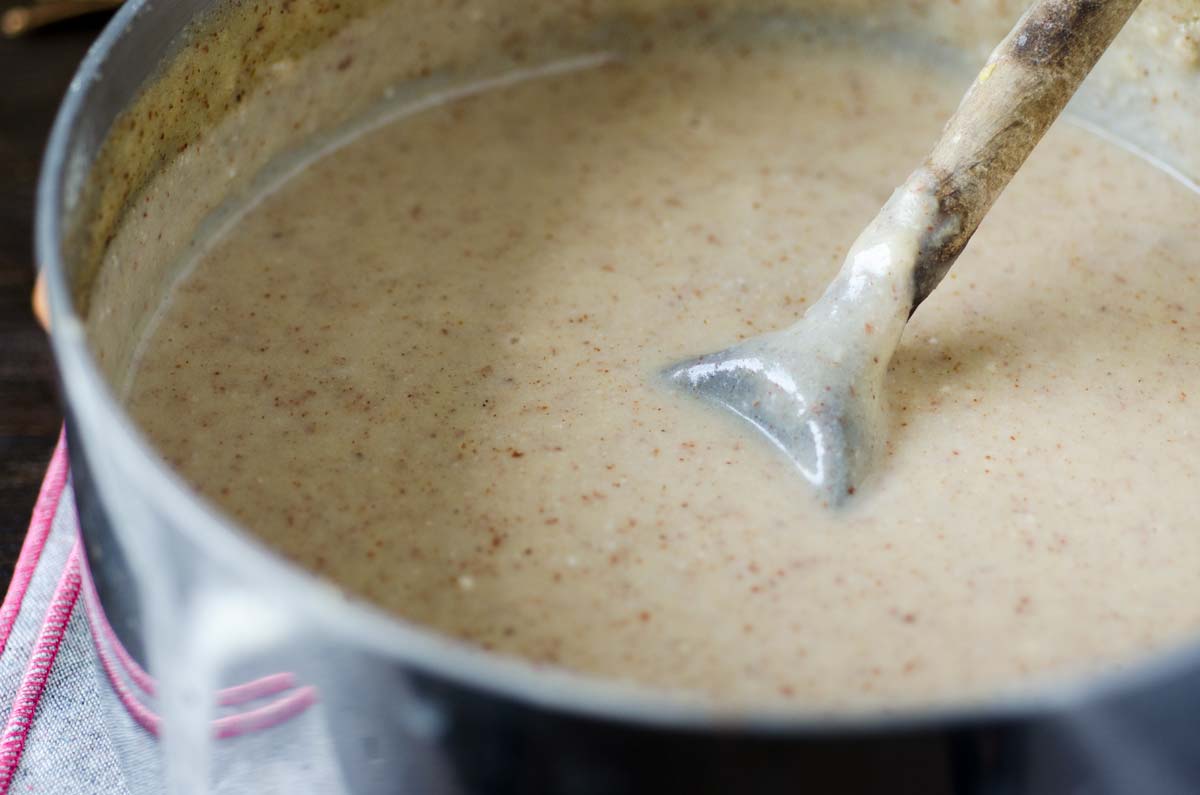 Atole is a drink from pre-hispanic times that can be sweet or savory depending on the region in Mexico where you are. It was drank by the indigenous people of Mexico for breakfast or sometimes as a meal in itself. It was also used for medicinal and ceremonial purposes. Traditionally, it is made by dissolving ground dried corn in milk or water, and adding fruits or different flavorings to it. It is available all year, but is especially popular in the winter months. 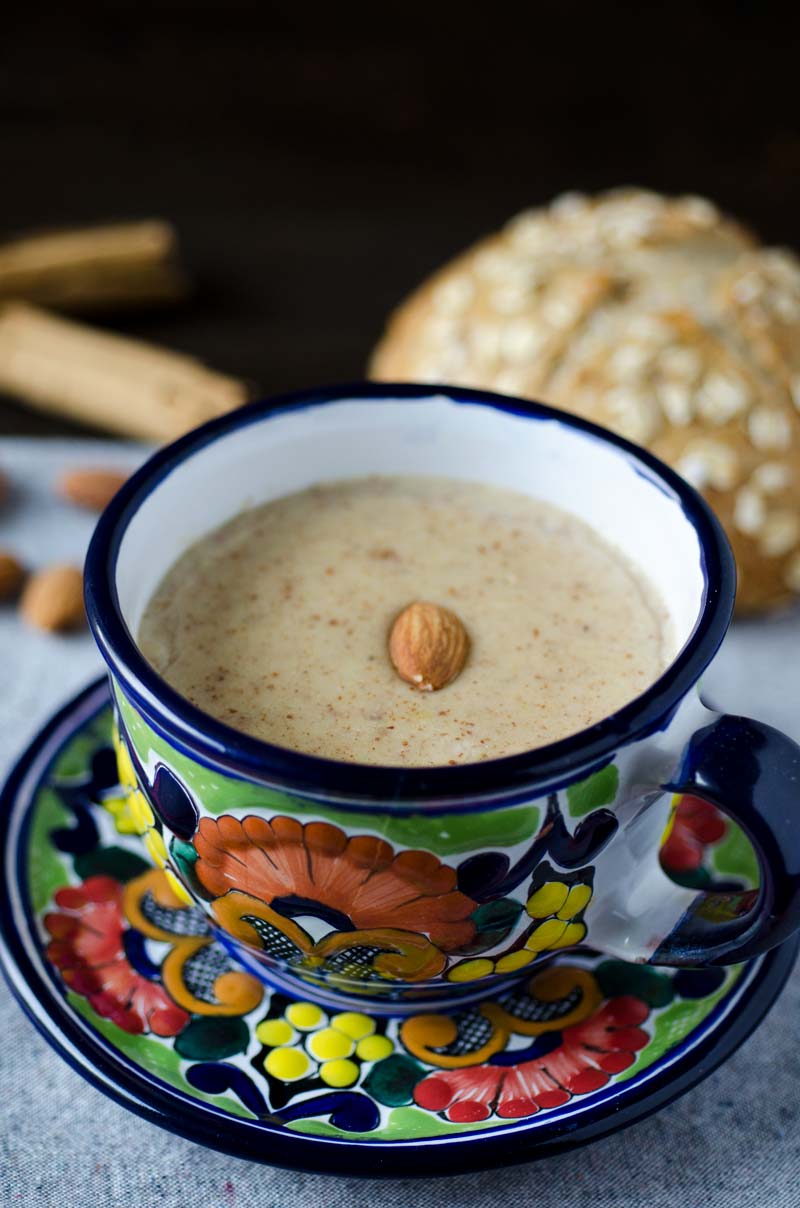 Currently, atole is also made with cornstarch, rice flour, oat flour, or barley. Its consistency ranges from thin and milky, to very thick.  It is drank on special occasions like the Day of the Dead, Christmas, baptism, first communions, weddings, and feast days. Tamales and atole is classic pairing and one you should definitely try.

While doing research on atole I happened to find that almond atole is a favorite of my home state, Coahuila. I had never tried it before, so I decided to give it a try. I was pleasantly surprised at how delicious it was, and nothing like the packaged version of atole that you can find at Mexican grocery stores. Like always, I made way too much of it, and saved what we didn’t drink in the fridge. The next day I served it to the kids for breakfast, almost like a porridge, and they ate it all up. 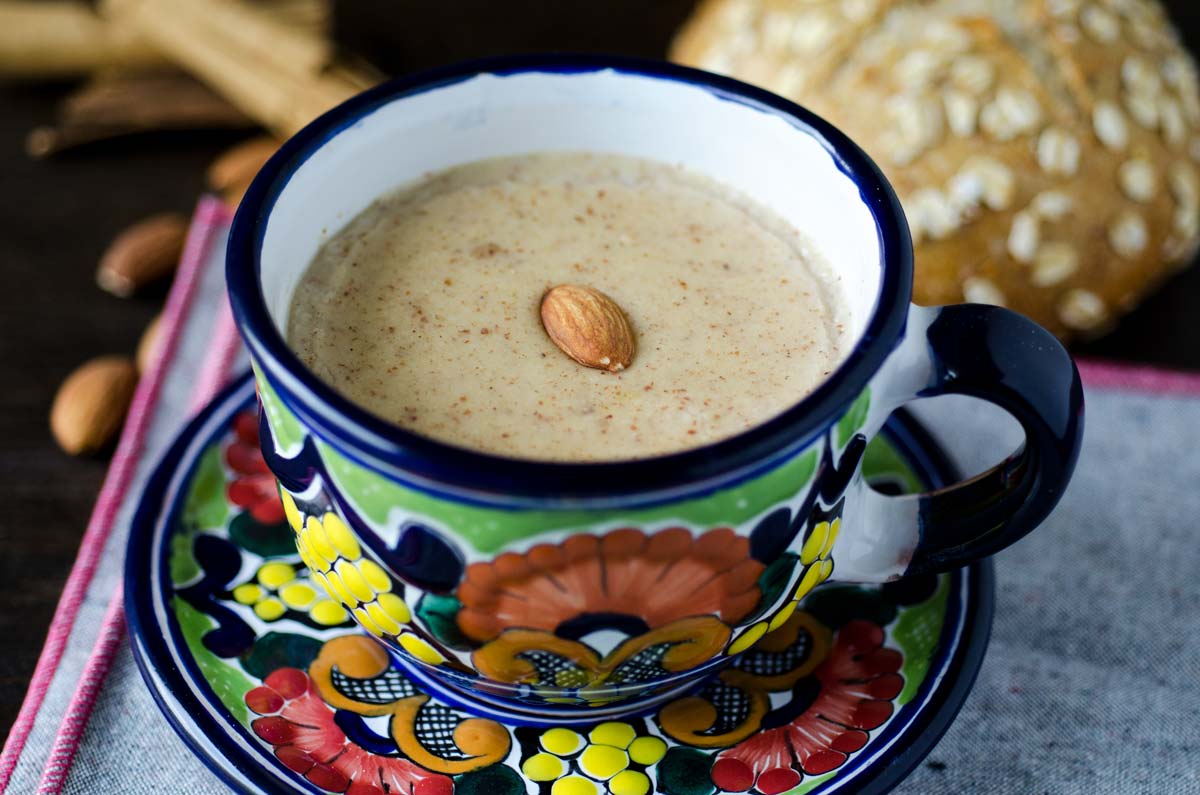 I have used masa harina or maseca for this recipe. but if you have access to fresh masa I would recommend you use that instead. You can buy fresh masa at some tortillerias or Mexican groceries. Also make sure the cinnamon stick is a true ceylon cinnamon (also known as Mexican cinnamon). You can use whatever sweetener you like, I used piloncillo, but brown sugar would also work well. I haven’t made this recipe too sweet, so feel free to sweeten it up. ¡Enjoy! 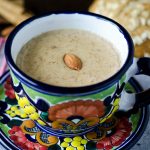 Save Recipe Go to Recipe Box
4.5 from 2 votes

I have used masa harina or maseca for this recipe. but if you have access to fresh masa I would recommend you use that instead. Also make sure the cinnamon stick is a true ceylon cinnamon (also known as Mexican cinnamon). You can use whatever sweetener you like, I used piloncillo, but brown sugar would also work well.
Tried this recipe?Mention @dorastable or tag #mexicangonevegan!
11/19/2017/2 Comments/by Dora S.
https://dorastable.com/wp-content/uploads/2017/11/atole-almendrado-4.jpg 795 1200 Dora S. https://dorastable.com/wp-content/uploads/2019/10/DORAS-TABLE-GUIDELINE-19.png Dora S.2017-11-19 17:54:362017-12-29 15:51:10Almond Atole (Atole Almendrado) 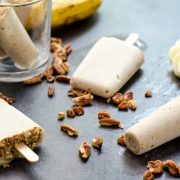 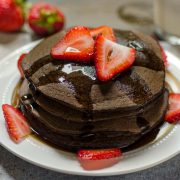 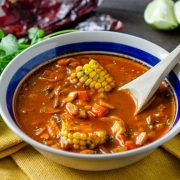