This vegan arroz con leche is creamy, delicious, and easy to make. It is topped with a sprinkle of freshly ground cinnamon and studded with raisins. I love it when it’s served cold on a hot day, but in the winter nothing beats a cup of warm arroz con leche. It’s one of those classic Mexican desserts that you make over and over again. 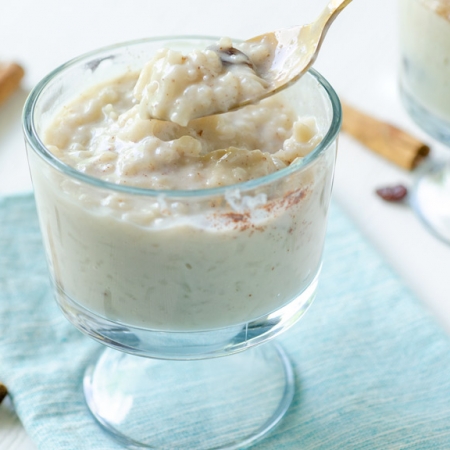 I’ve been a fan of the blog Veggies Don’t Bite for a while. It was one of the first blogs that I found when I first went vegan that made me think I could actually make the change! Sophia de Santis is the founder of Veggies Don’t Bite, and she has just released her new cookbook Vegan Burgers & Burritos: Easy and Delicious Whole Food Recipes for the Everyday Cook

. Today I’m sharing with you this chipotle and lime burrito stuffed with a mixture cilantro-lime rice and beans, sauteed spicy peppers, and a smoky chipotle cream sauce. 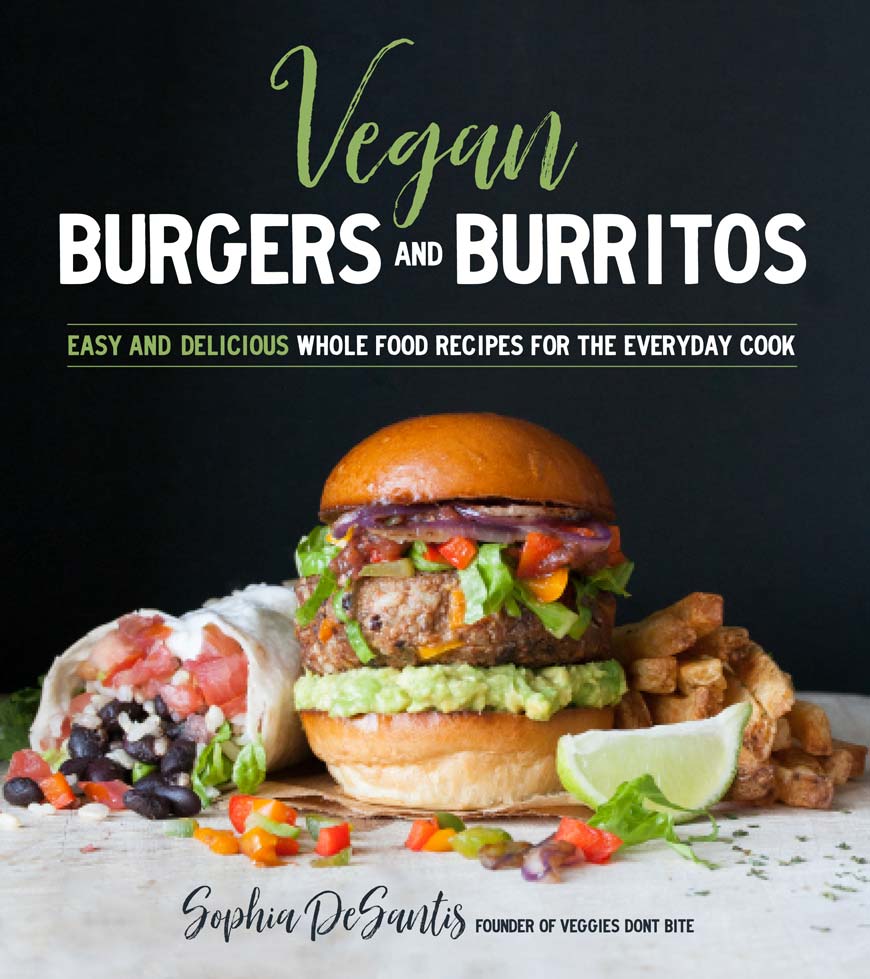 What’s exciting about this book is that it’s plant-based, meaning it focuses on whole foods, doesn’t have refined sugars, and even includes gluten-free options. Also, who doesn’t like burgers and burritos? Our family loves them, they are some of the few things my kids will eat without questioning what’s in it. 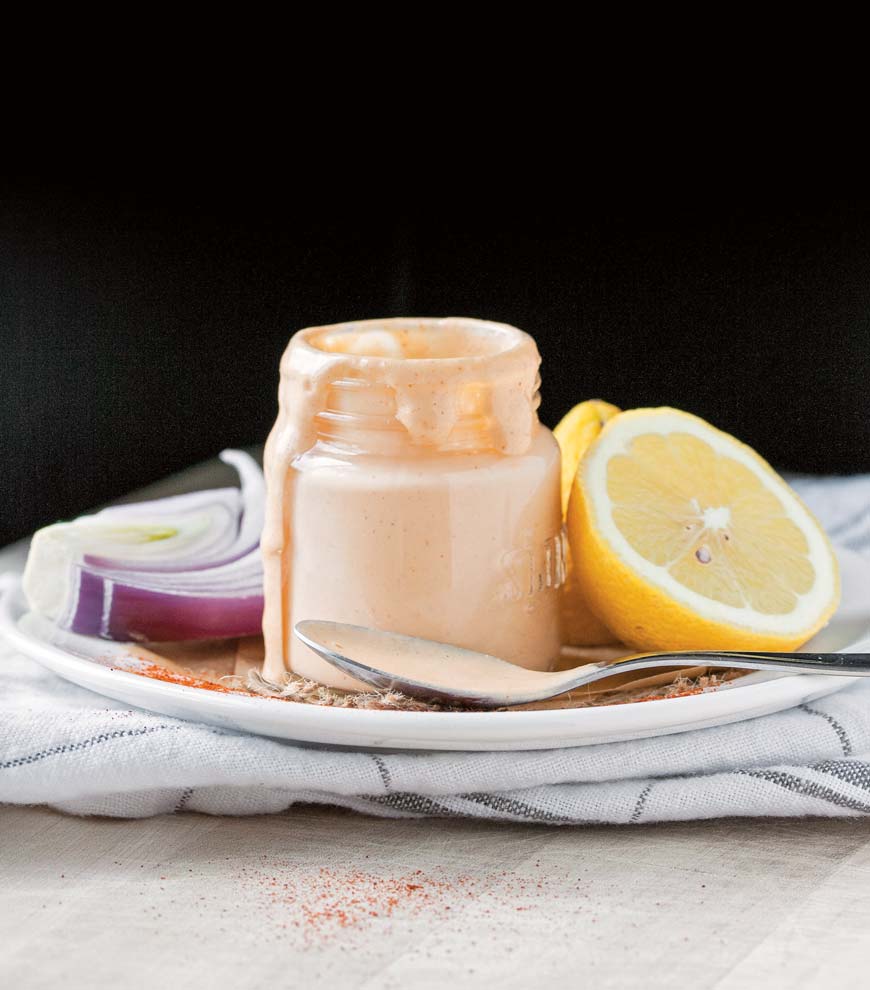 Every recipe has a beautiful picture, and includes 27 burgers, and 26 burritos. It also has a section with sides, and sauces to top your burger or burrito. Some of our favorite recipes so far are the Fajita your Burger, Sweet Potato Enchilada Burger, Frito Pie Pouches, and of course the Chipotle and Lime Burritos. I love the book so far, but I wish there was a recipe for burger buns and tortillas. I don’t know about you, but I struggle to find a burger bun that doesn’t have refined sugar in it. 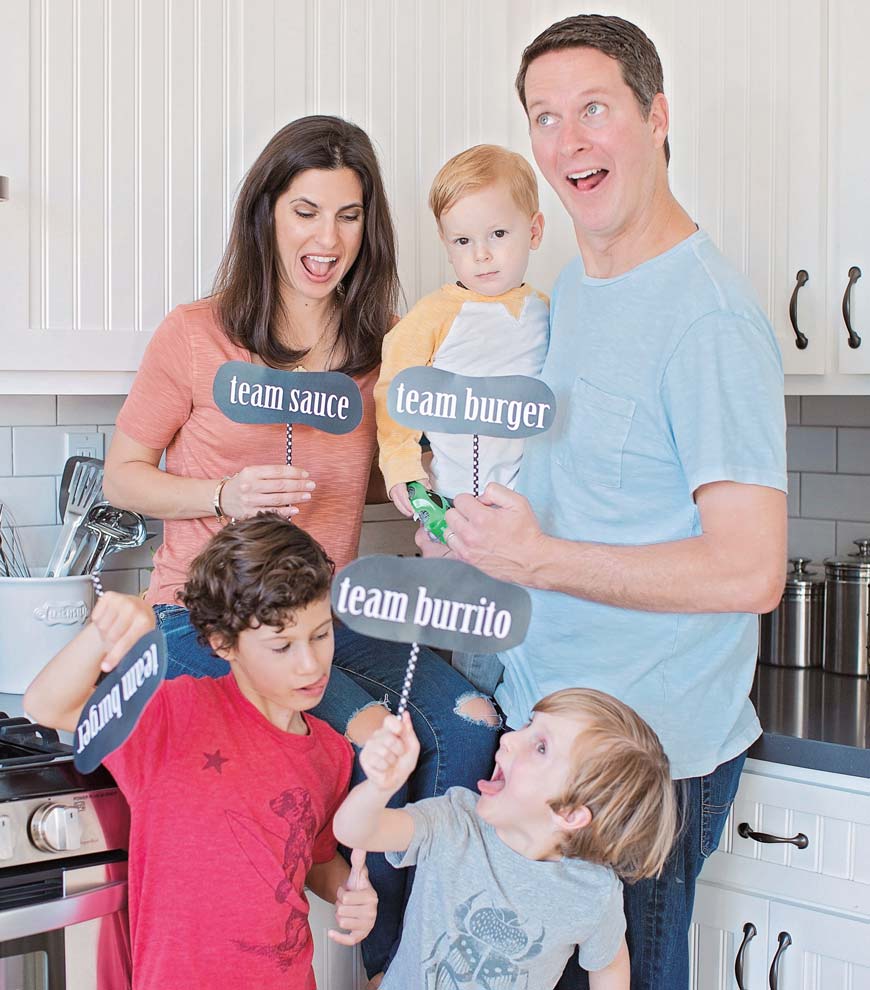 From the kitchen perspective, the recipes are easy to make and don’t use weird or hard to find ingredients. Plus, burgers and burritos are very convenient lunch or picnic options, because they are portable. They also make great game day or tailgating food to munch on. Vegan Burgers and Burritos is available on Amazon

in paperback and kindle. Enjoy! 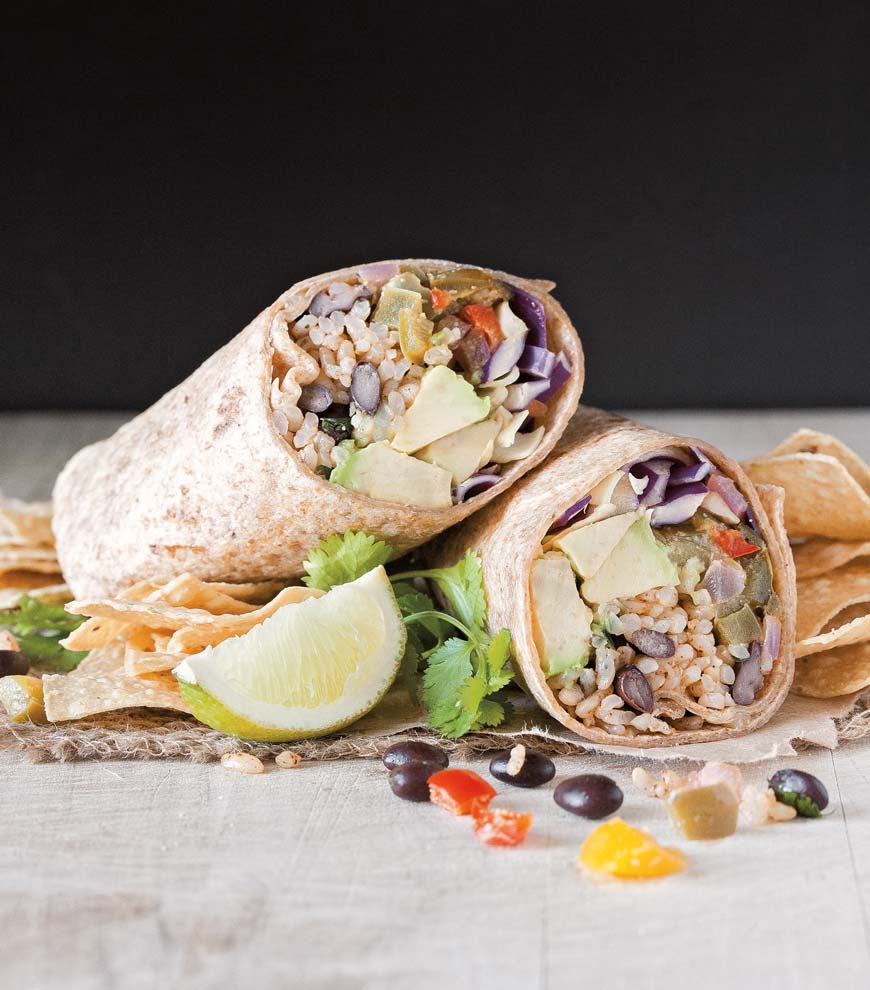 The Recipe: Chipotle and Lime Burrito

Serve with homemade salsa or smoky tangy cream sauce. You could also eat this on warm corn tortillas.

Disclosure: I received a free copy of this book for reviewing purposes, but all opinions and thoughts are my own.

Whenever I’m coming down with a cold, all I want is a caldo Tlalpeño. In this vegan authentic caldo Tlalpeño  zucchini, potatoes carrots, and rice simmer in a chipotle vegetable broth. It is a comforting traditional home cooked meal. This post is also available in Spanish.

Caldo Tlalpeño is one of my favorite comfort dishes. My mom, to this day, still makes a version of it whenever anyone one of us is sick. After moving to the U.S. I searched high and low for a restaurant that would serve a good caldo Tlalpeño, but none of them measured up. Until finally, duh, I realized that I should just make it at home. It is super easy to make and it’s another one of those dishes that kids love.

There’s a legend behind this special dish. It is said that Mexican president Santa Ana (you know, the one that signed away 1/4 of Mexico to the U.S.,) was very hung over after 3 nights of partying and was looking for a quick remedy. He happened to be in Tlalpan, the largest borough of Mexico City. The cook gave him a chicken soup and when the president asked what the name of the soup was, she said caldo Tlalpeño.

To make this recipe vegan I decided to simply omitt the chicken, but if you’re looking for a more meaty flavor you could add mushrooms or jackfruit. To give this a more chickeny flavor I recommend Better Than Bouillon No Chicken Base

If you’re looking for other vegan soup recipes be sure to check out this Vegan Caldo de Res and my Pozole Verde. 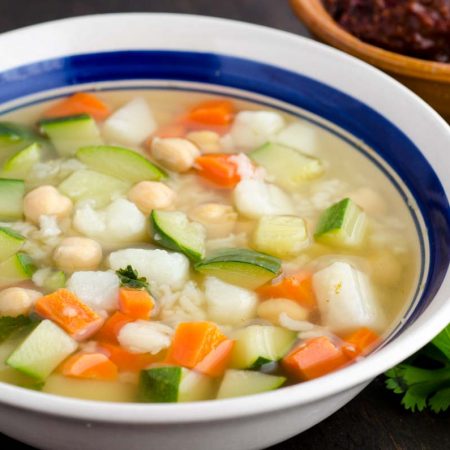 To serve, garnish with avocado slices and a splash of lime juice. You can add baked tofu cubes to it for a more protein packed meal.