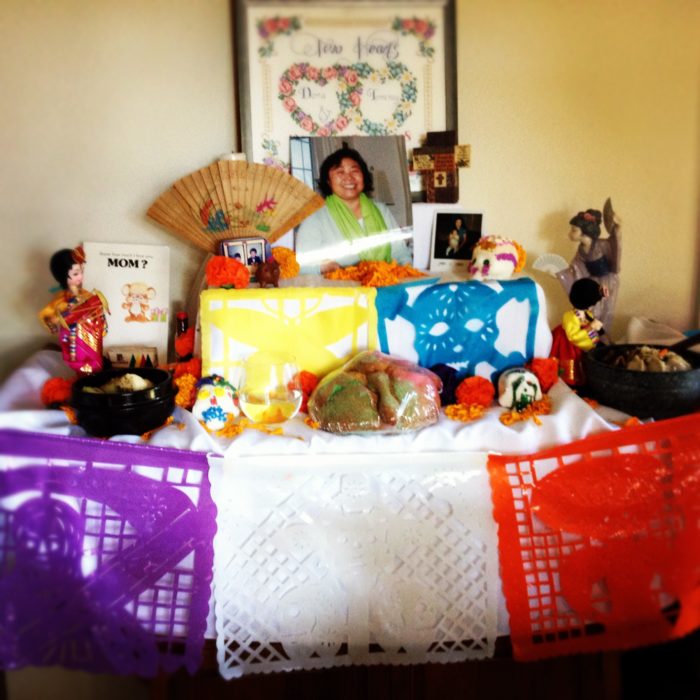 When Dora first approached me about writing a piece about my mother, Kihong Stone,  I had some serious apprehensions.  Her passing in May of 2010 is still a fresh wound.   Last year Dora put up an altar of her grandfather in the Mexican tradition.  It was a little bit of an uncomfortable experience watching her set up his favorite foods, ornate sugar skulls with gold leaf, candles, marigolds, rainbows of paper skeletons and other objects connecting the dead to the living world so they can find their way back.  The last thing I wanted was an omnipresent relative in the house watching everything we said and did.  But growing up a son of a first generation immigrant, we had traditions in my house that were not considered ‘normal’.   Growing up I got to experience a culture and a world view outside of the one I was going to school and playing with friends in.  I don’t want my son to miss out on anything that was a part of who he is or where he came from.  So I embraced this bit of culture at arm’s length.  Literally, I didn’t get too close to the altar because I swear his eyes were following me.

This year Dora asked if she could put up an altar of my mother.  I sighed and gave in because I knew what Dora was trying to do is considered very kind, but her death seemed so final the more we spoke of her in the past tense.  There was and still is this tiny part of my mind that says she might call tomorrow with a  dumb joke or that if I fly back to Annapolis she will be there waiting to give me a hug.  Hence, I don’t talk about my mother much.  So Dora started assembling the altar; putting up the sugar skulls and the delicate paper cutouts from last year that she painstakingly saved from several ant invasions and a much-too-curious three year old.  She started to ask me what my mom’s favorite foods were, what was her favorite color, what kind of personality she had, etc.  So I started to remember the good things, memories that should and must be preserved and passed down especially since my son was only an infant when she was alive.

My mother was a hardworking, intelligent, tenacious, brutally honest, well-traveled person that only accepted the best.  She would take French fries back to fast food restaurants because they were cold.  My first car was brokered with me outside the dealership because she didn’t want the salesman feeding on my emotions raising the price.  My favorite story is the time my mother went to Venice and checked in to her hotel.  She didn’t like the view so she came to the front desk and said there was a ‘smell’.  The front desk agent told her the hotel was sold out and there was nothing he could do.  So my mother waited until he could do something,  she stared at this poor, unsuspecting man for two hours while he checked in guests and tried to go about a normal day at work while this 5’6” Korean woman eyed him down.  First mistake, don’t underestimate my mother; she will outsmart you, outwit you, outclass you, and out will you into submission.  But I’m using the present tense when it should be the past. She got a room with a balcony overlooking the canal. 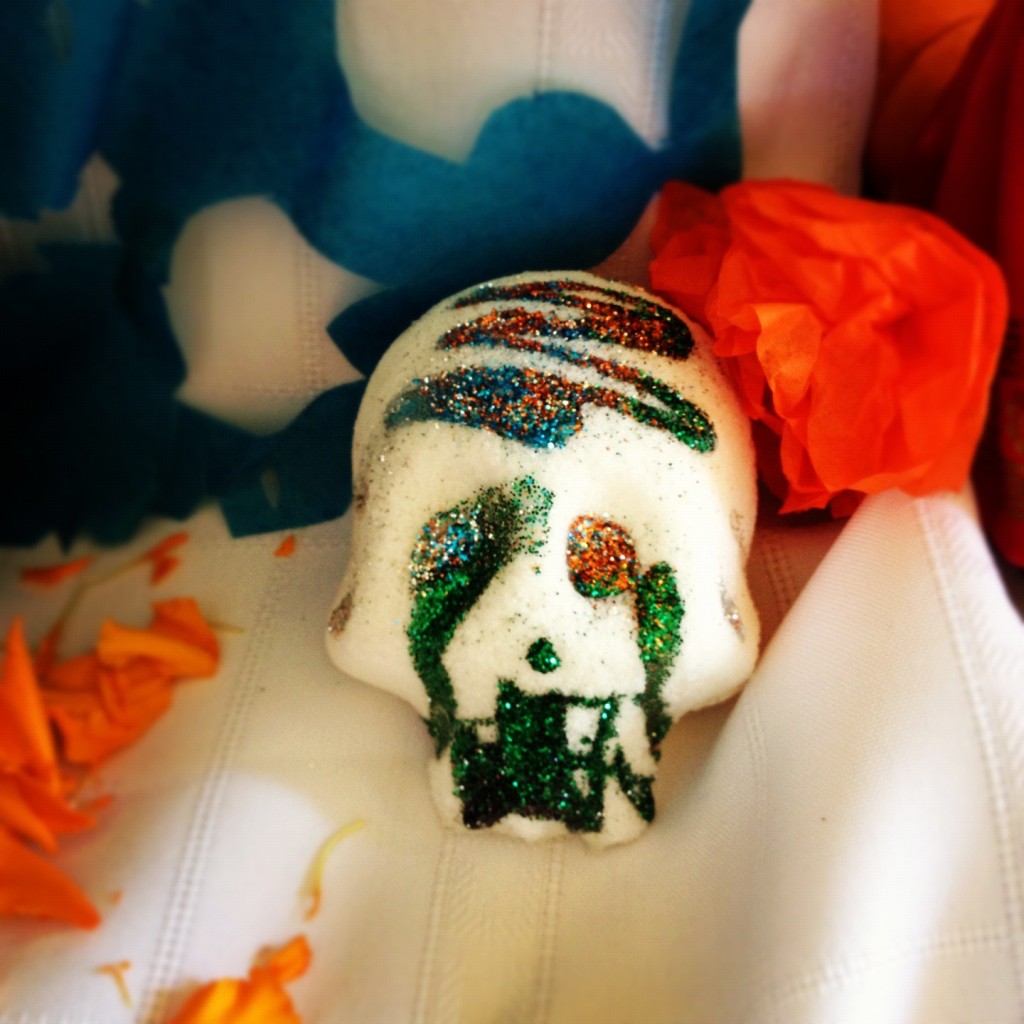 All of these memories came back when we started her altar and now I’m so glad Dora asked.  I created a list of items I would like on my altar for when I pass into the next world; green decorations, a bottle of tequila (Clase Azul Reposado), a bottle of burgundy (DRC Richebourg), kimchi (gaktugi, moowoo malaengyee), Dr. Pepper, my grandmother’s rosary, my cowboy boots, Dora’s Chiles en Nogada, my son’s Thomas the train, and my father’s pocket knife.  We can and should mold traditions from the past to our lives in the present.  It keeps where we came from connected to where we can and should go.  It’s going to be the strangest looking Mexican Day of the Dead altar ever but that’s the benefit of combining traditions and cultures.  After all, it’s my altar and I’m watching you. 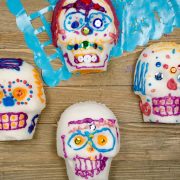 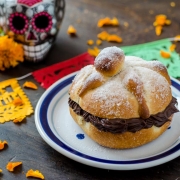 Day of the Dead Festival Oceanside

Vegan Day of the Dead Bread 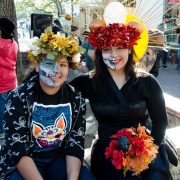 Day of the Dead Festival Oceanside