There's a Day of the Dead festival in Oceanside every year, and no, it's not a convention of the Walking Dead or related to Halloween at all, as you might think. The Day of the Dead is a Mexican celebration of life and a mocking of death. Aztec beliefs fused with that of their conquerors have made this day one full of symbolism, both pagan and Catholic at the same time. It is shouting in death's face: "You might have taken our loves ones, but they are not forgotten." And so we celebrate, dance, make altars for the departed, eat, and rejoice in the triumph over death brought by the Resurrection of Jesus Christ. 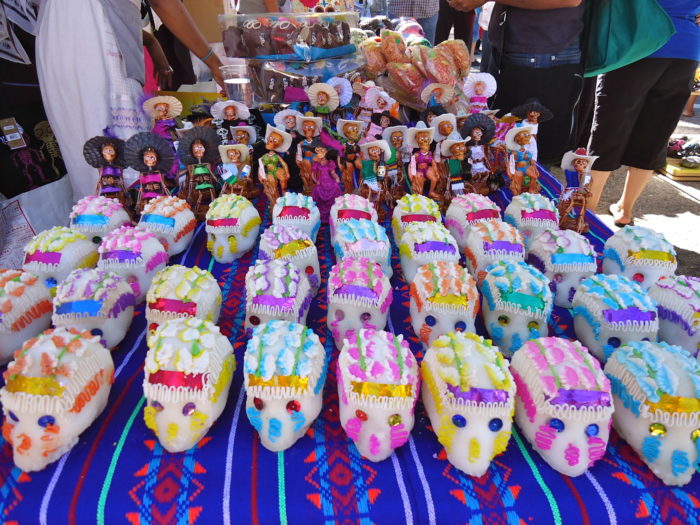 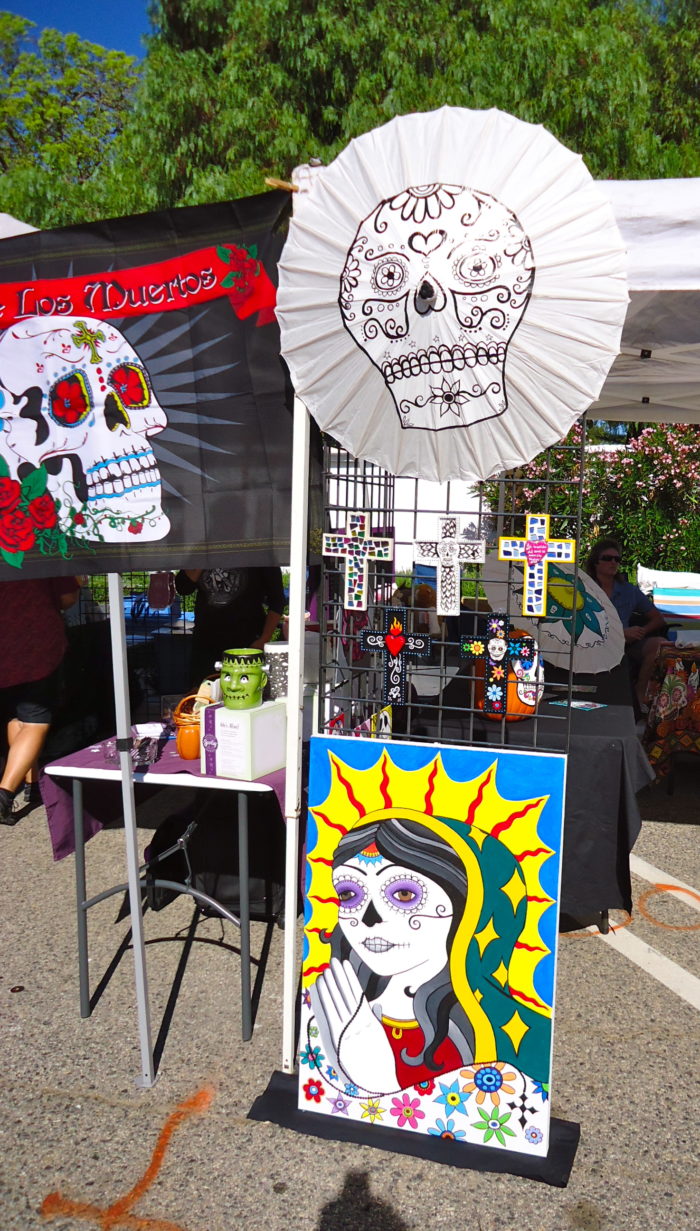 If you are interested in learning more about the symbolism and origin of the Day of the Dead, I wrote about this in greater detail last year, you can find the article here.

The Mission San Luis Rey, where the festival took place, set a beautiful stage for this celebration. There was food of course, tamales, tacos, tortas, aguas frescas, pan de muerto, and many more Mexican classics. There was also face painting, in the Day of the Dead fashion, for adults and kids alike. The munchkin got to decorate his own sugar skull, while donating the proceeds to the American Cancer Society. My favorite part of the festivities was the altars, and there were so many. Some representing various Mexican states and built by whole communities, and some were built by families honoring their loved ones. 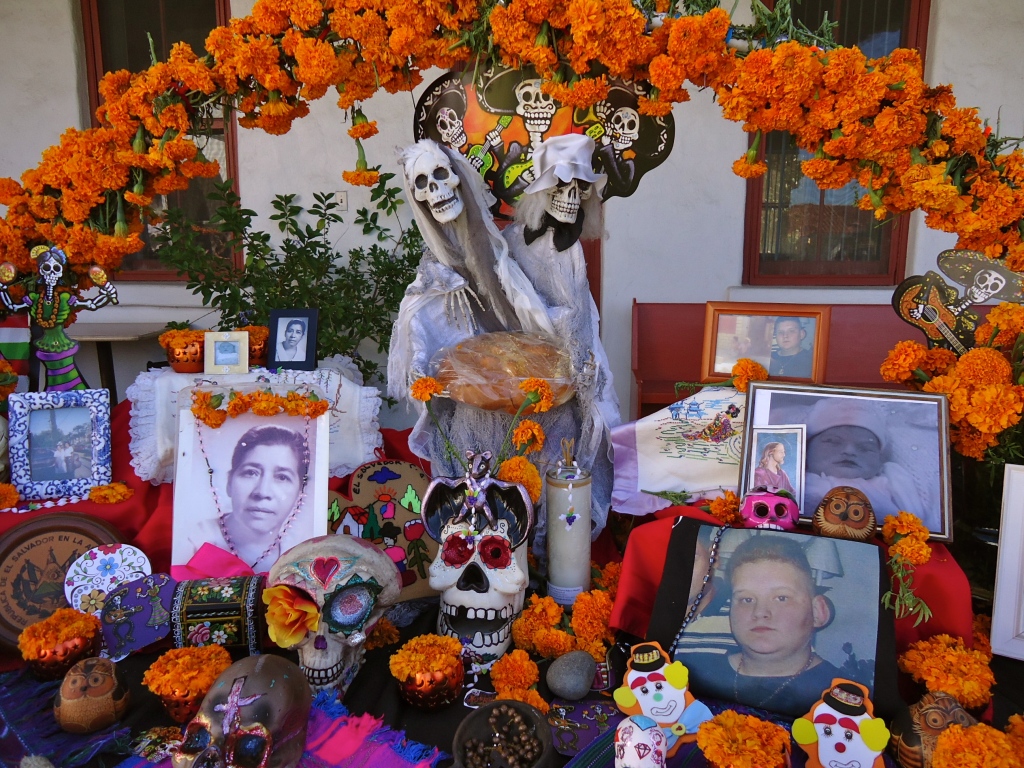 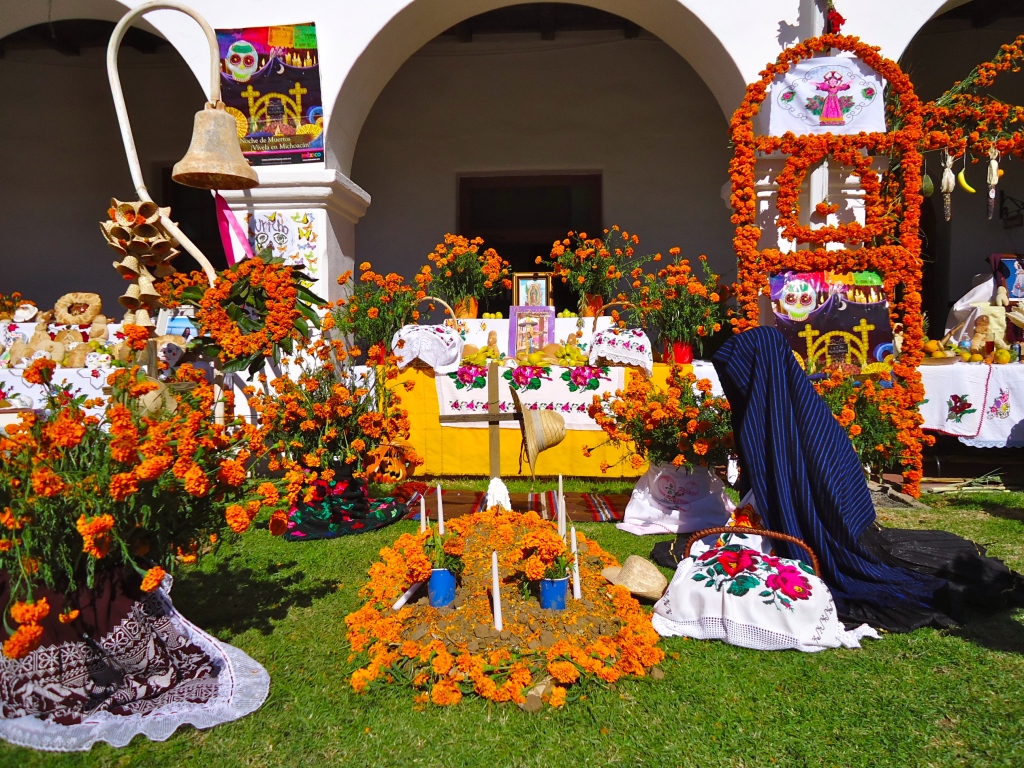 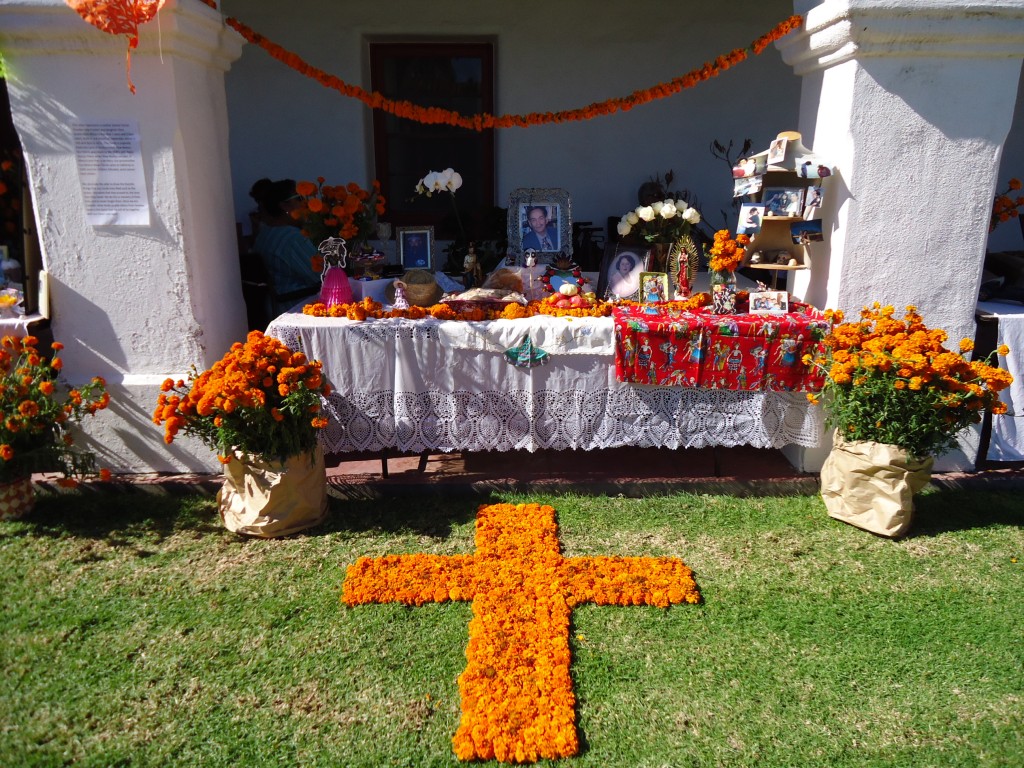 David Lozeau at The Day of the Dead Festival Oceanside

There was also a large section of artisanal paintings, sculptures, hand made jewelry,  Mexican linen dresses, and religious images. I was able to talk to an artist that I have been wanting to meet, his name is David Lozeau. His work is full of bright colors, bold lines, and death; it is a modern rendition of Jose Guadalupe Posada's skeleton images of the early 1900's. David is American, from the East coast, he was raised Catholic and grew up with the idea that death equaled sadness and pain. It wasn't until he moved to CA that he discovered that death could be joyful and so it became his inspiration. Some of his depictions of skeletal figures mirror traditional Mexican art, but others are infused with pop culture and his unique view of death. He sees the world with a Day of the Dead filter and his art reflects it. He does not limit himself to paintings, thus his work can be seen on motorcycles, tattoos, murals, and instruments. David attends the Day of the Dead festival in Oceanside every year, and can also be seen at various SoCal events and festivals. Thank for taking the time to talk to me David! Here is some of his work: 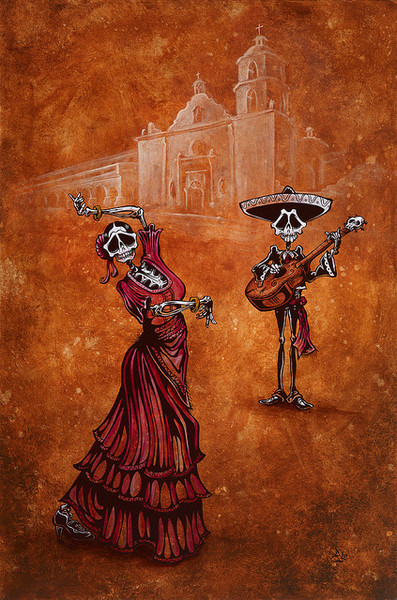 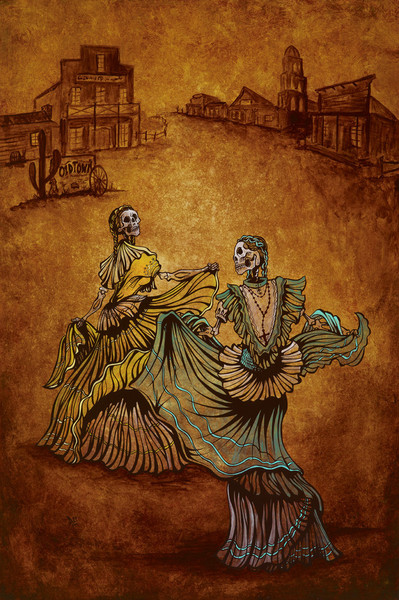 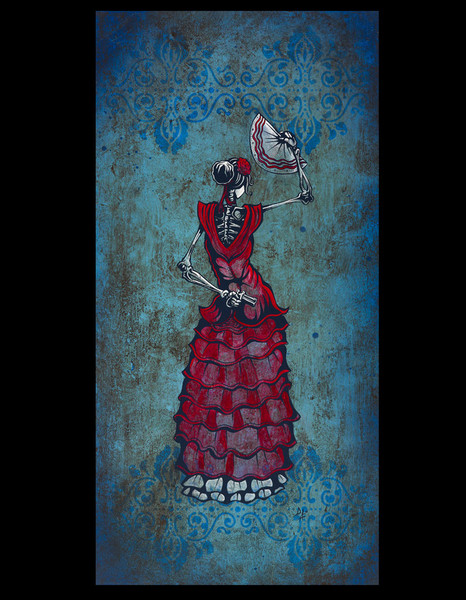 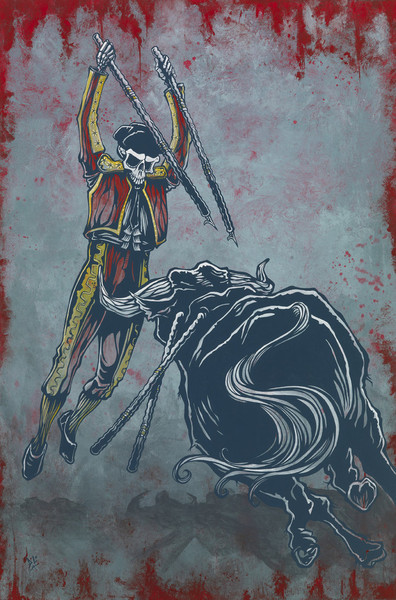 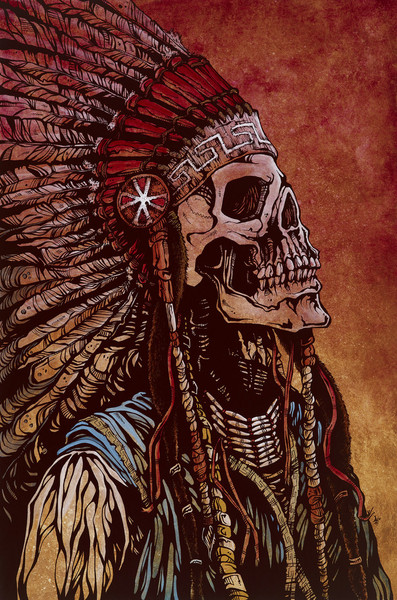 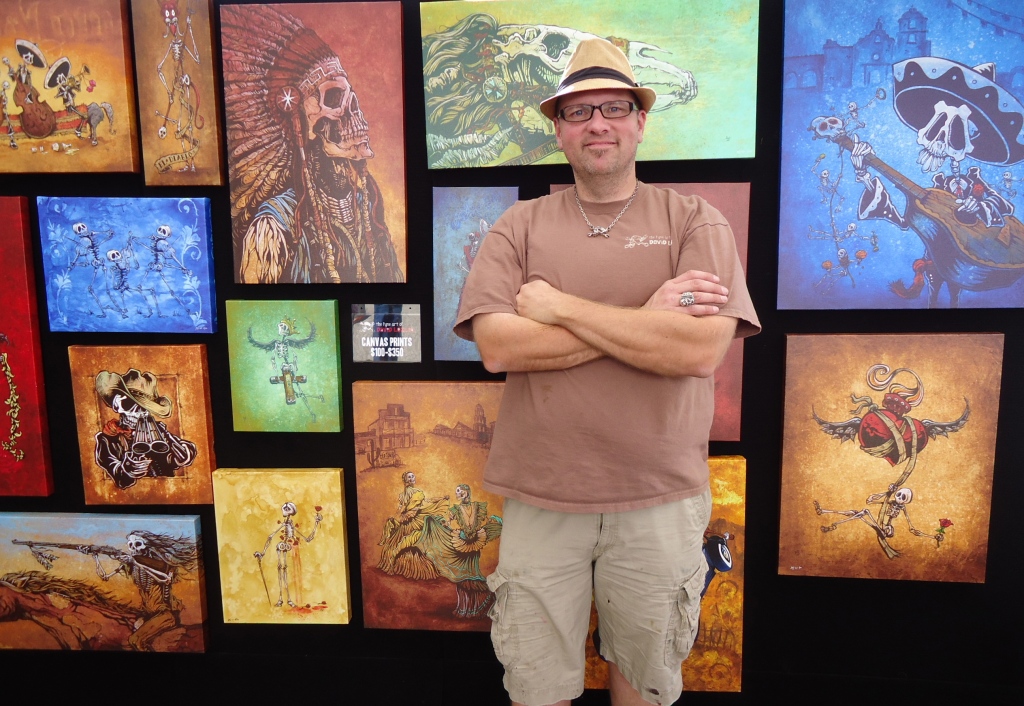 After a long day, we left the festival tired and happy. This was a very joyful event filled with music, color, and flowers, but the hundreds of pictures of those gone reminded us that just like death, this celebration is bittersweet. 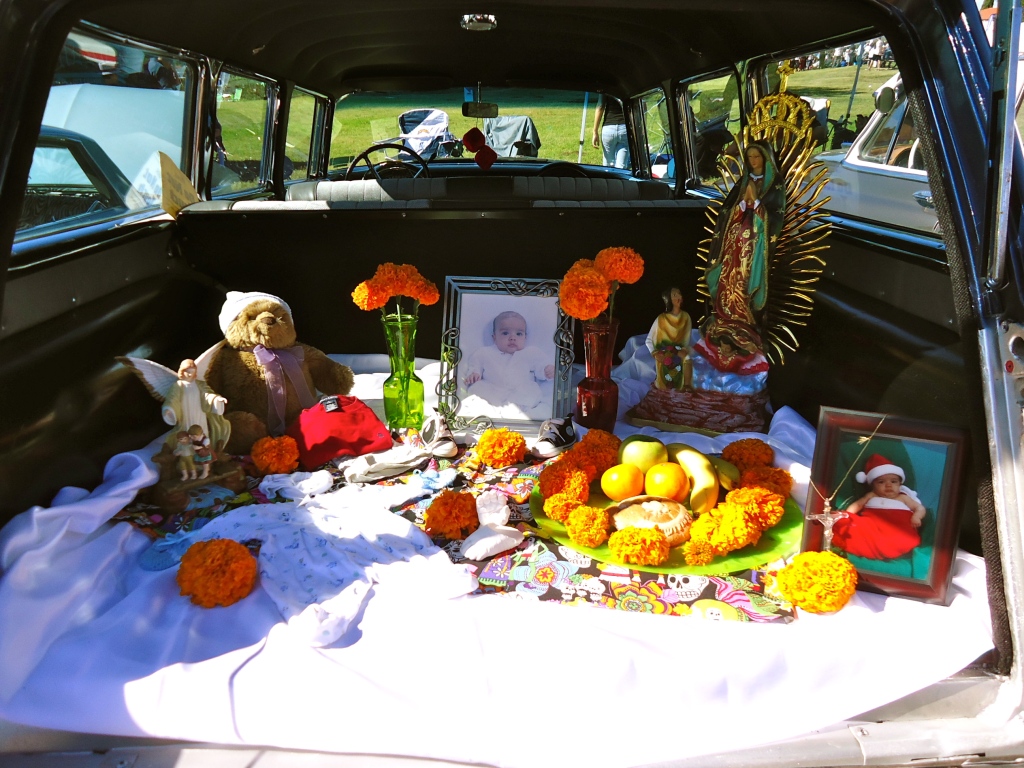 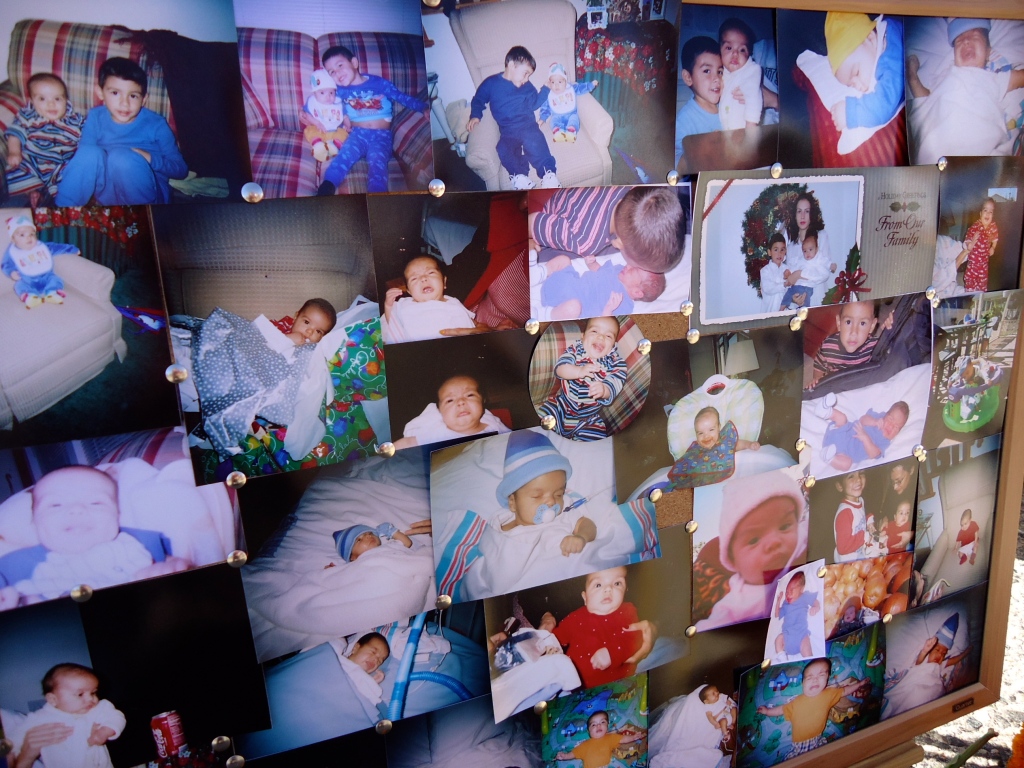 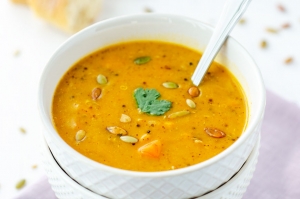 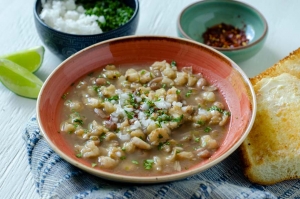 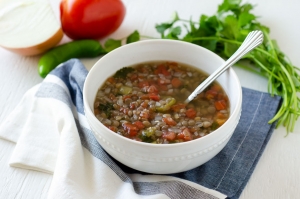